Nike's latest Air Max is getting a whole slew of colorways.

Every year Nike releases a new Air Max model and this time around, it is called the 720 and features a large air max unit that wraps all the way around the shoe. It's a pretty futuristic looking sneaker with some interesting tooling on the upper that adds to its aesthetic. As shoe companies tend to do when they release a new silhouette for the first time, they are testing the waters with some brand new colorways. This is no different with the Nike Air Max 720 which will see five new colorways release as part of its Nature Pack.

“Sea Forest”, “Pink Sea”, “Desert”, and “Total Eclipse” are just four of the names we have seen so far, while there is a gradient grey version which currently doesn't have an official name yet. What is interesting about these is that they start with a light color at the front and then transition to a darker color in the back, giving way to a cool looking gradient effect. 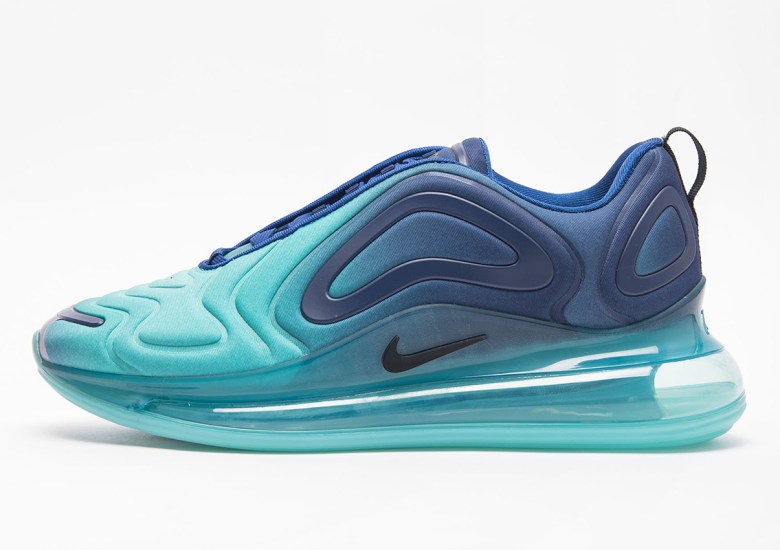 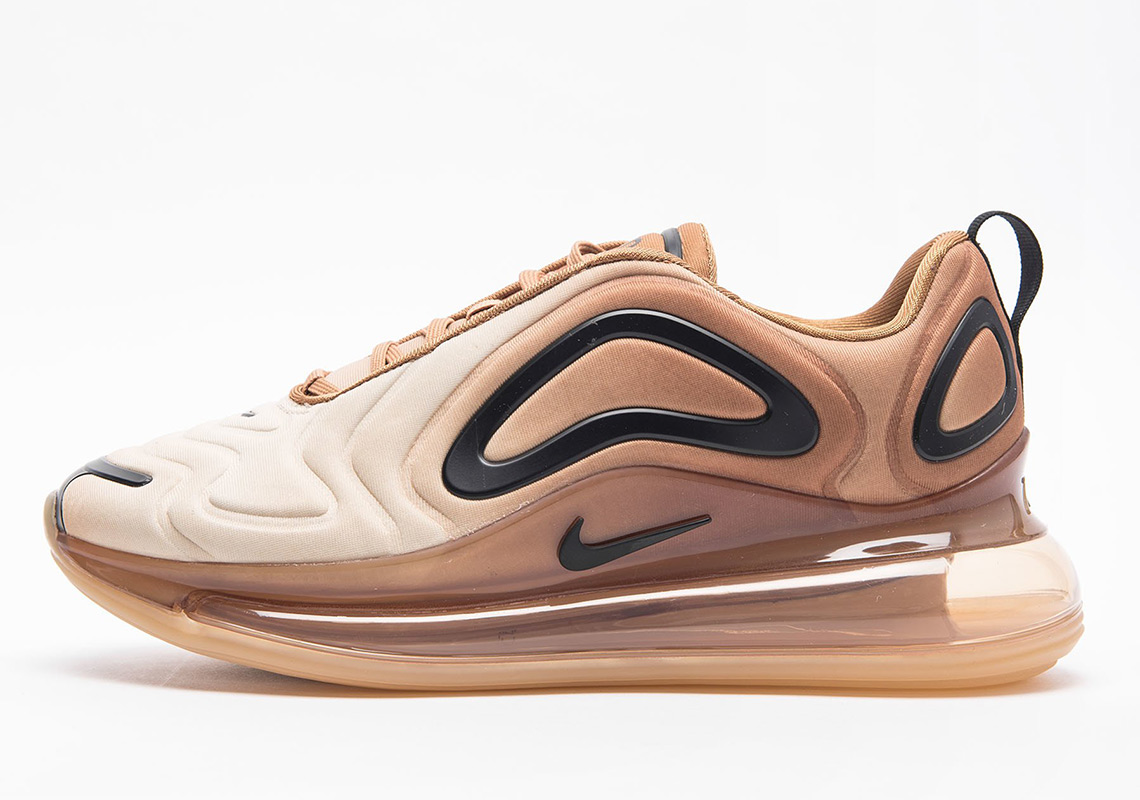 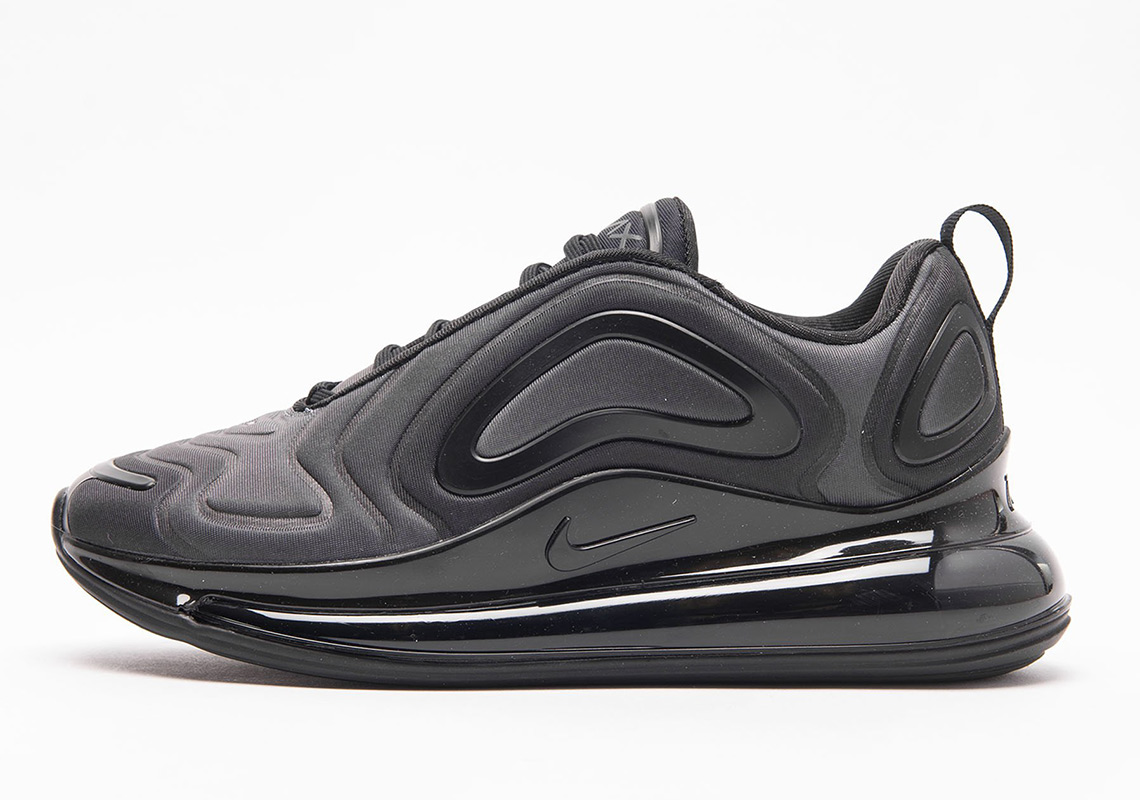 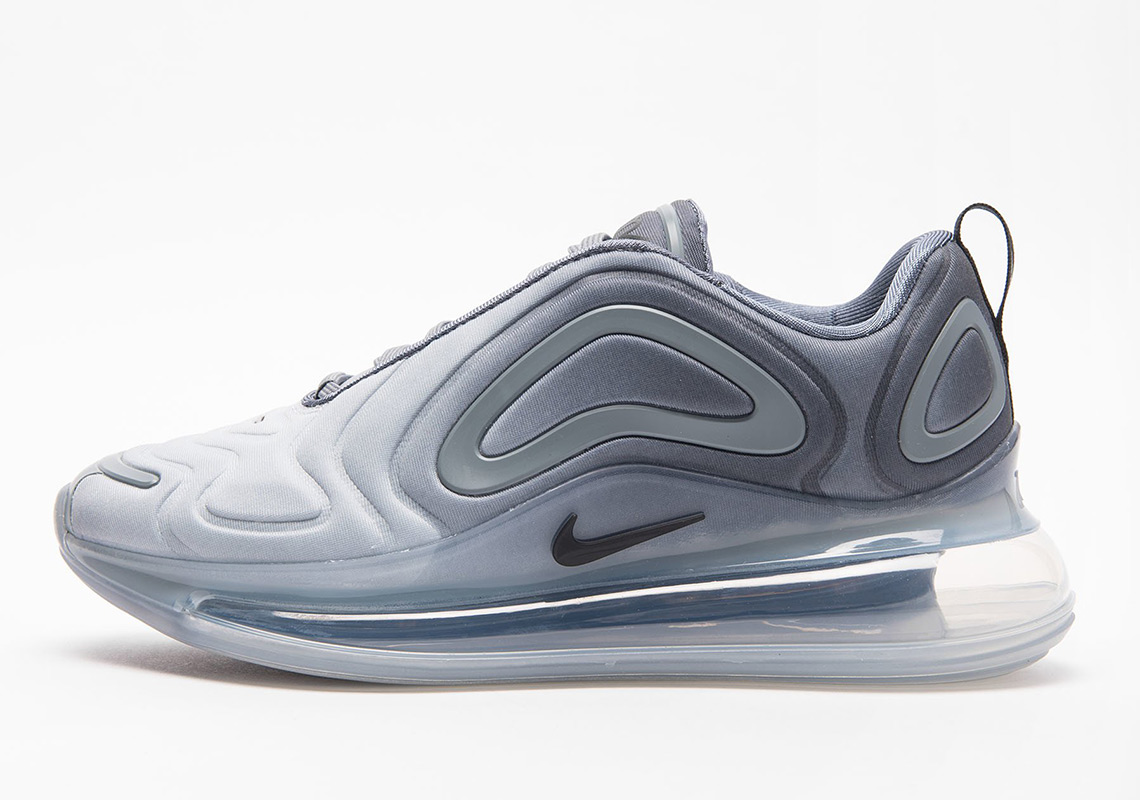 Each sneaker will cost $180 USD and will be released on February 28th in a global capacity, according to Sneaker News.

Which colorway is your favorite? Will you be looking to cop?