Nike is placing the Air Max 720 technology on another silhouette. 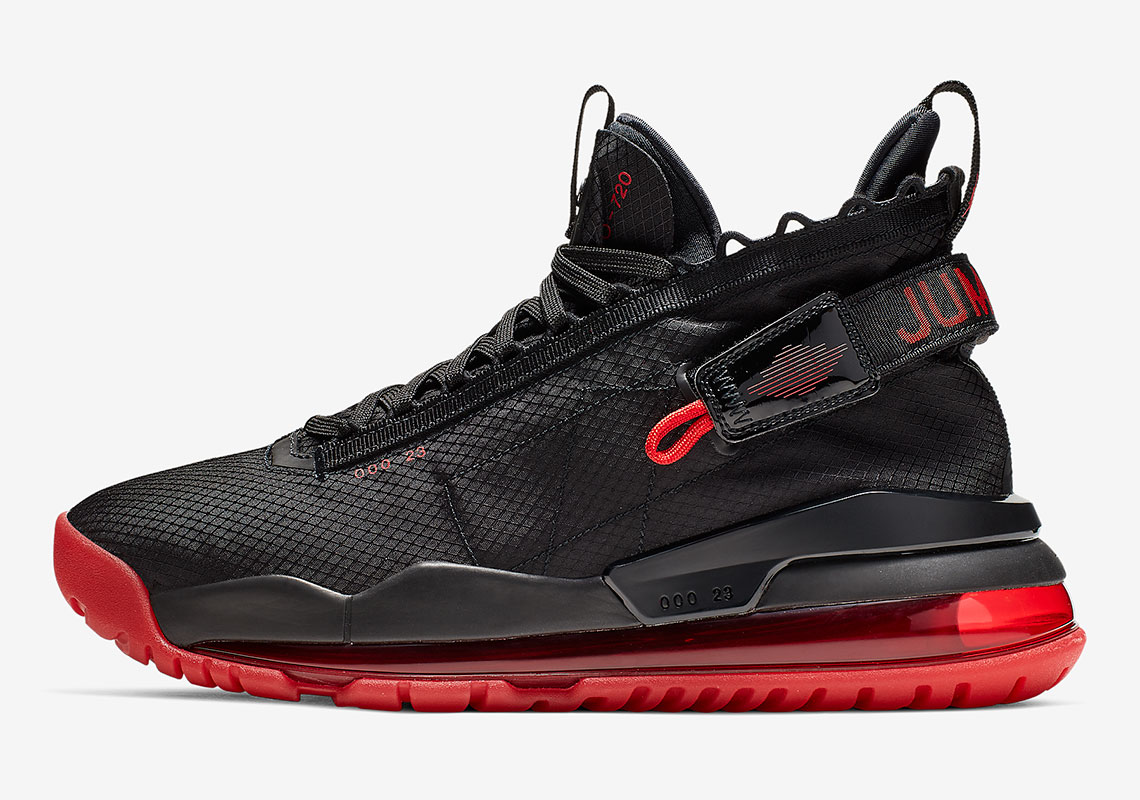 As of right now, this futuristic-looking model doesn't have a release date or a price, but you should expect these to drop within the next few months, just in time for the Spring and Summer seasons.

What do you think of this brand new model? Is it a cop or a drop? 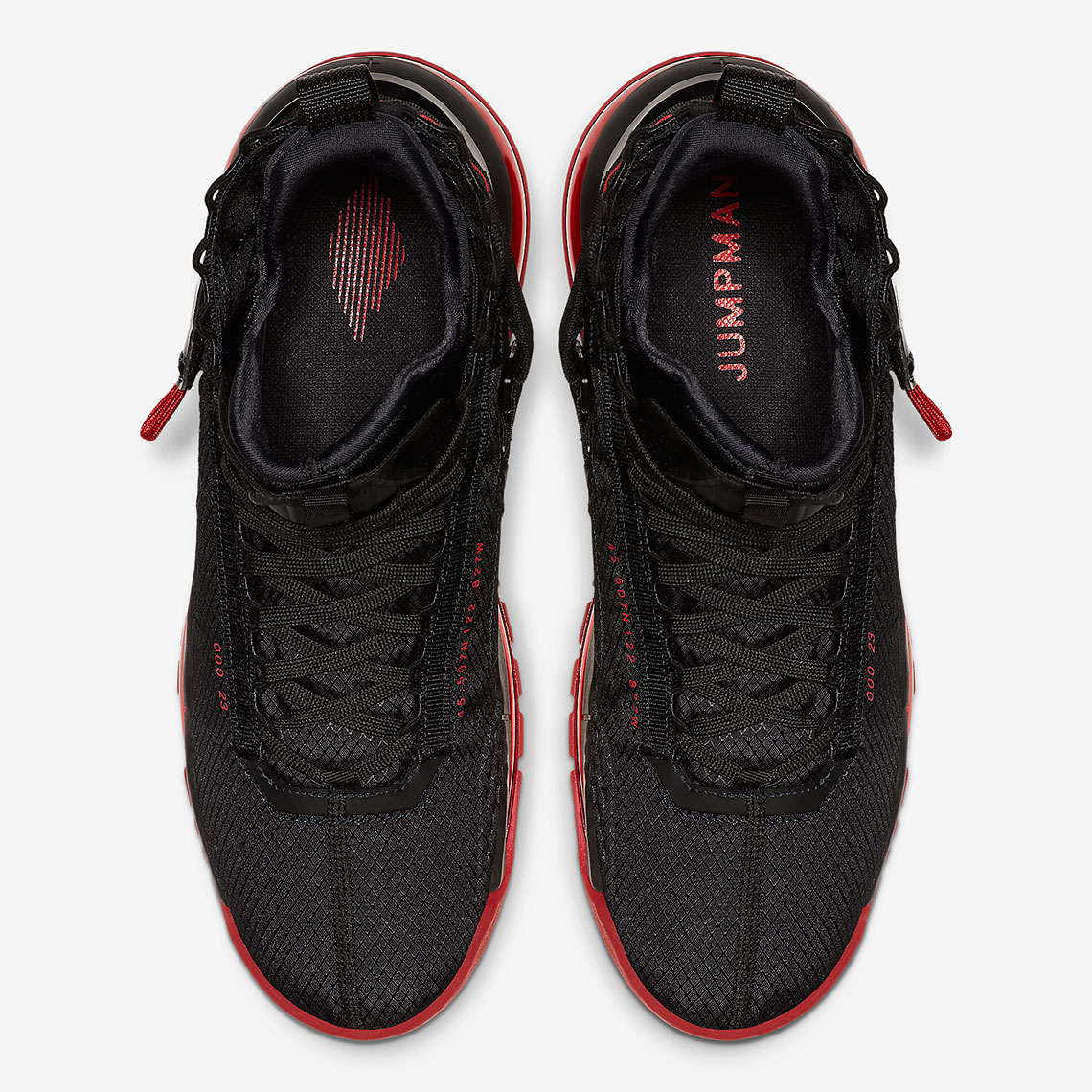 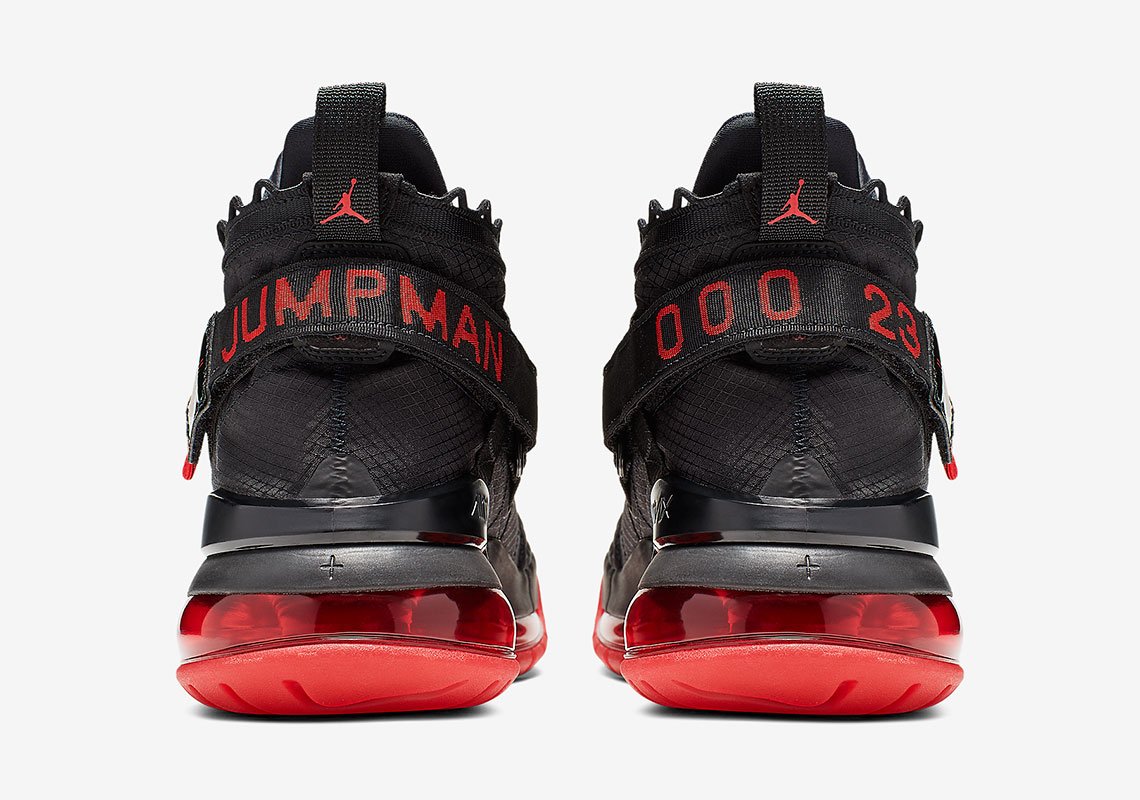 SNEAKERS Jordan Proto Max 720 Will Be Coming In The Classic "Bred" Colorway
30
5
...
Search