Where To Buy The Adidas Yeezy BOOST 350 V2 "True Form"

This particular release is exclusive to Europe and Africa.

The "True Form" colorway is quite interesting as it features a primarily grey upper with orange highlights on the heel tab and the translucent stripe. The boost inside of the shoe is orange and can be seen from inside the grey midsole. A translucent midsole is nothing new with the 350 V2 but the way in which the boost inside has become visible is fairly unique. 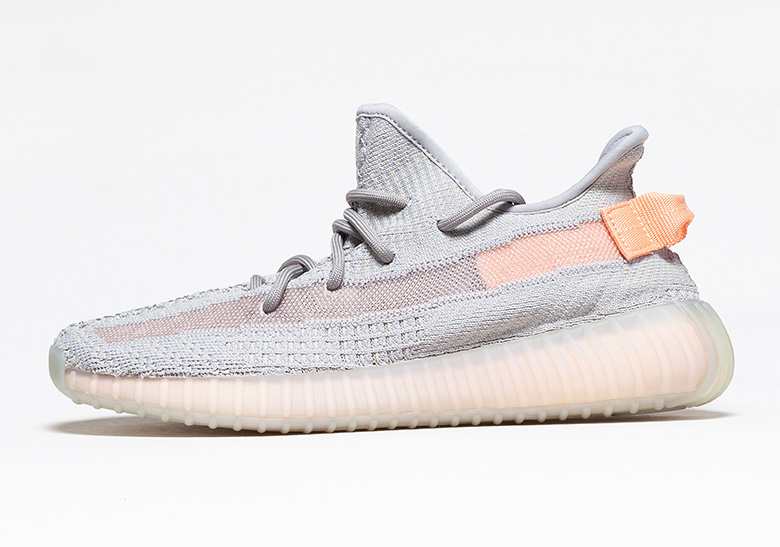 These will be officially dropping on Saturday, March 16th for $220 USD.

Let us know if you'll be copping and be sure to check out the list of stores below courtesy of Sneaker News: