Home>Sneakers> Russell Westbrook Shows Off "Why Not?" Air Jordan 16

Russell Westbrook Shows Off "Why Not?" Air Jordan 16

Russell Westbrook is coming out with a Converse Chuck 70 and Air Jordan 16 pack.

Russell Westbrook has been one of the grittiest and exciting players in the league for a while now, which is something that has been proven by his constant ability at picking up triple-doubles. As a result of his play on the court, Westbrook has been able to get his very own deal with the likes of Jordan Brand, where he has released a few signature shoes thus far. Now, however, Westbrook will actually be lending his aesthetic to the Air Jordan 16 and Converse Chuck 70 in what is being called the "Why Not" pack.

As you can see from the images below, the Converse Chuck 70 is white while the Air Jordan 16 is black. Both sneakers feature chain link graphics throughout the upper which are supposed to be a reference to the chain nets one might find at an outdoor court. The entire pack is meant to show how Westbrook became as good as he is because of all the times he spent out on the public courts, sharpening his skills.

If you are looking into getting this pack, it will be available as of October 2nd, so be sure to keep your eyes peeled. As always, let us know what you think, in the comments below. 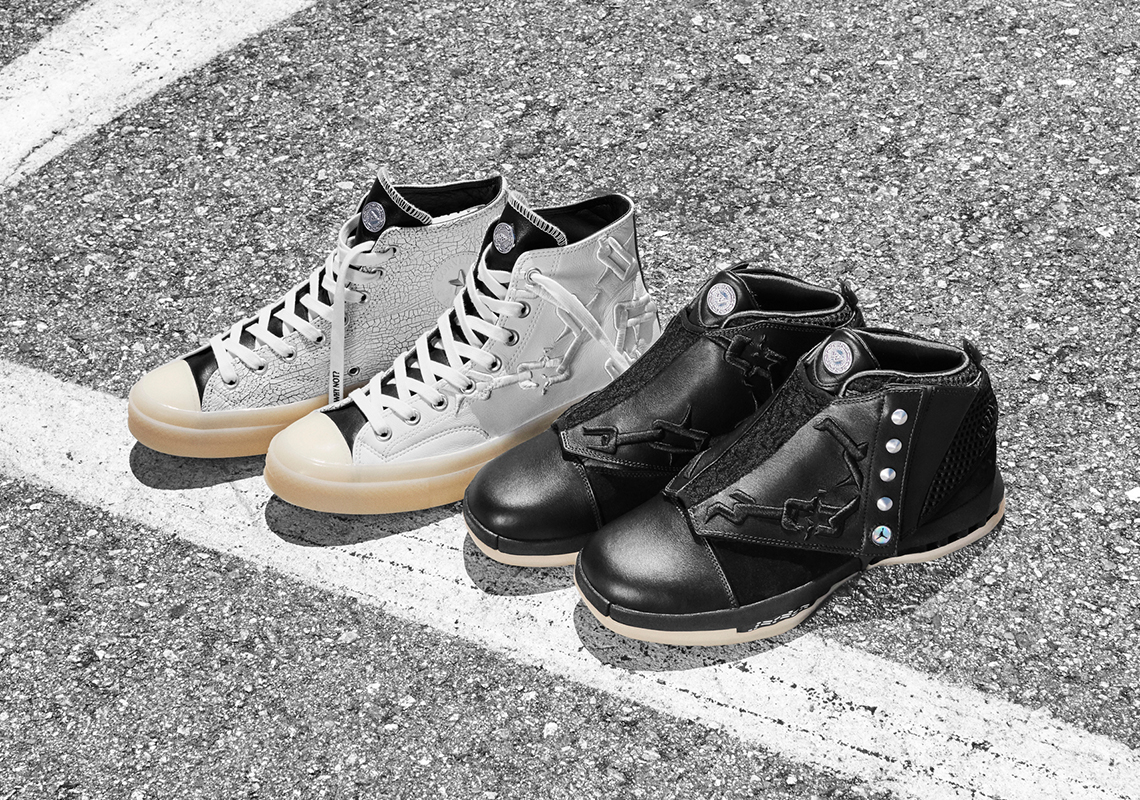 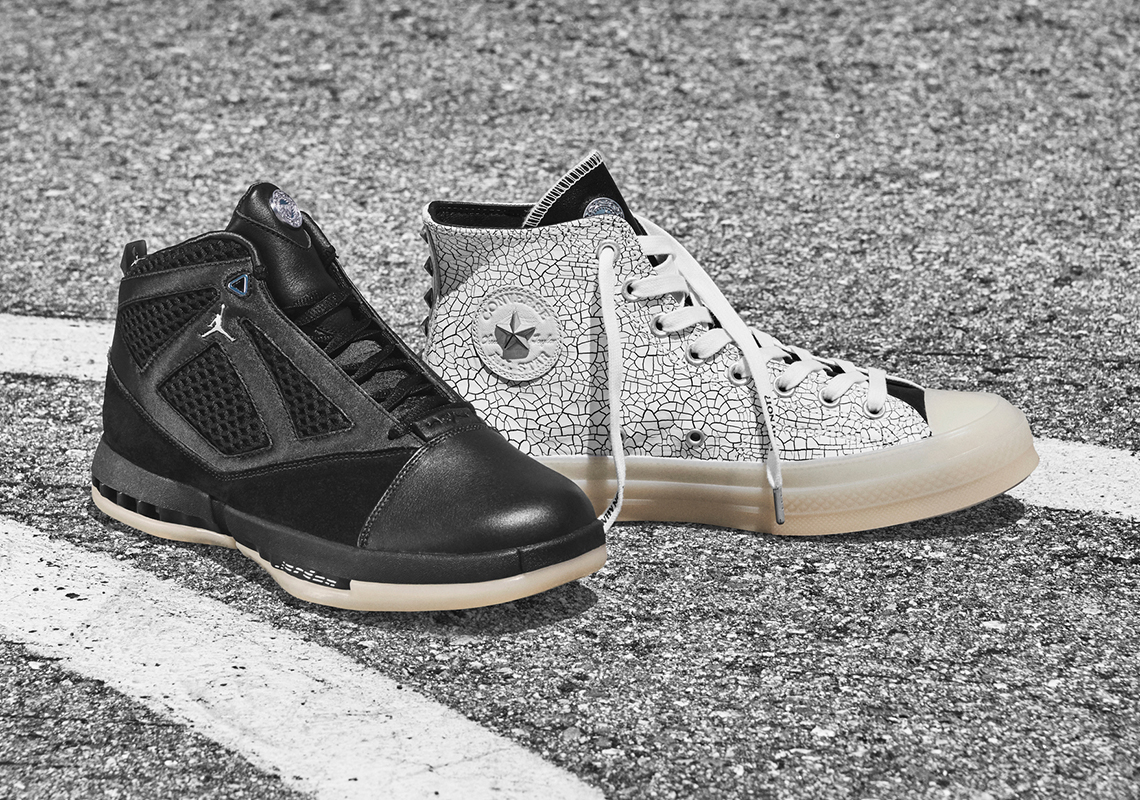 Kardashians Rumored To Be Negotiating Streaming Deal With Netflix, Amazon Or Apple