These Element 87's are packed with flashy colors.

Nike had sneakerheads around the world hyped up when they showed off the Nike React Element 87 to the world. The shoe uses Nike's brand new "react" technology which has been a formidable opponent to Adidas Boost. There hasn't been a ton of colorways of the shoe so far but the ones that have come out have been fairly flashy and full of color. As is usually the case with a new silhouette with a ton of hype, these kicks typically sell out instantly. Nike has become pretty hip to just how much people like these shoes that they are releasing even more colorways, with this new "Royal Tint" version among the new models. 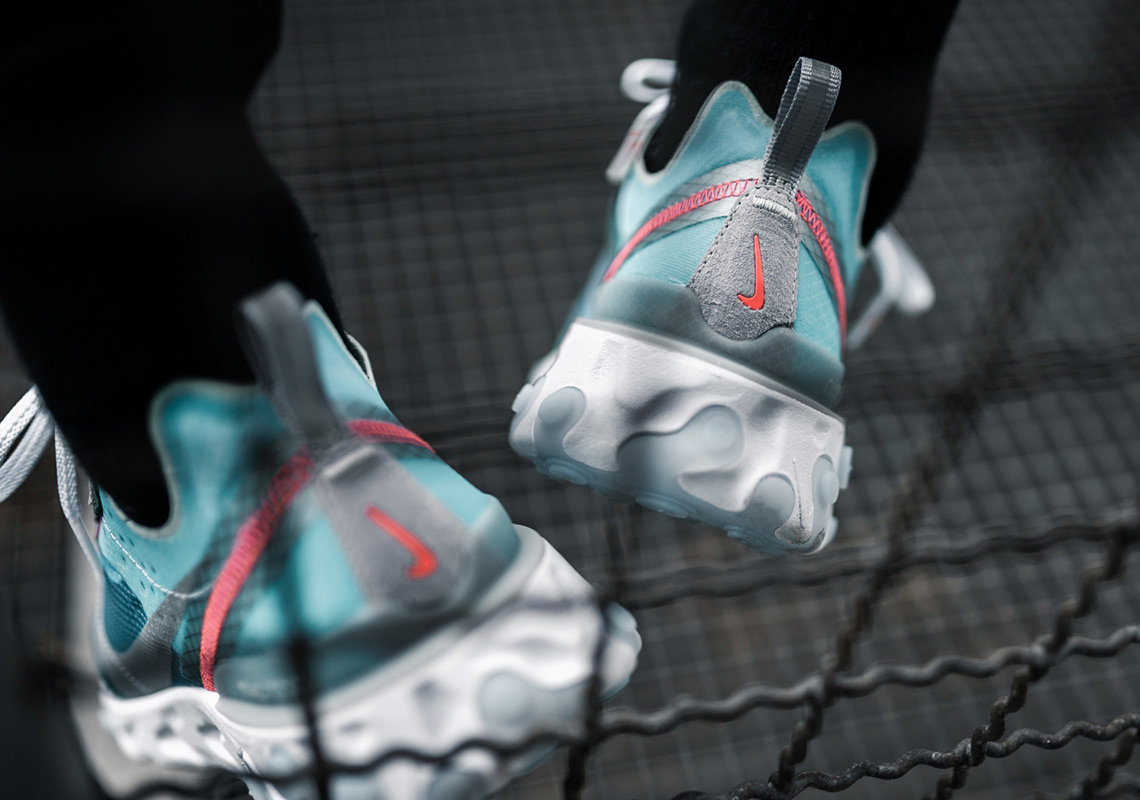 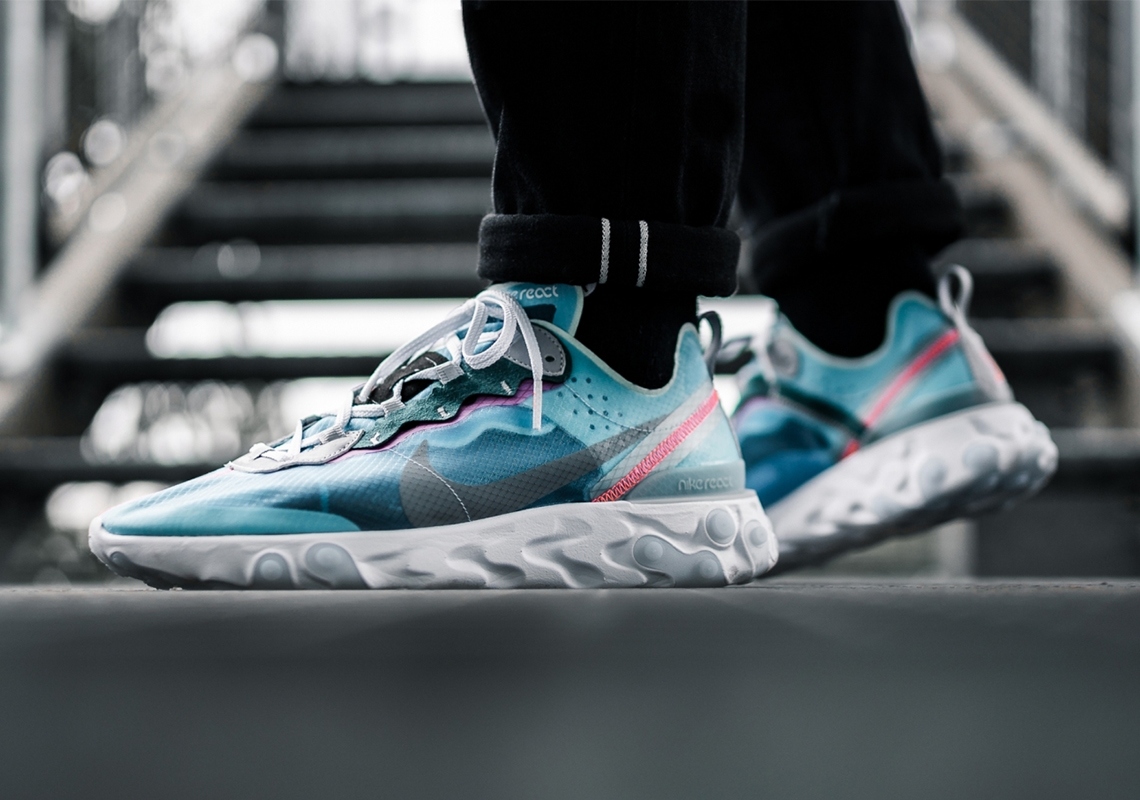 These kicks are releasing on February 15th for $160 USD and will be available at a plethora of retailers such as SNS, End, Noir Fonce, Allike and BSTN.

Will you be looking to cop these or the colorway just not for you?