Nike's Air Force 1 is probably one of the most iconic shoes of all time. The low version is what's typically rocked by most people, but the mid and high versions of the shoe are also pretty iconic in their own right. Every year the brand releases new colorways for all of these models and they tend to do pretty well for the brand. Now, Nike is unveiling two more Air Force 1 high's that are taking the "Realtree camo" approach to the signature sneaker.

You've probably noticed a lot of "Realtree camo" pieces over the last couple of years. Supreme has released t-shirts and hoodies with his print and now Nike is here with some sneakers that bring that aesthetic to the forefront. There will be a black version and a white version of the shoe as the woodland aesthetic dresses the upper. The black version of the shoe has a gum midsole while the white version has a white midsole. 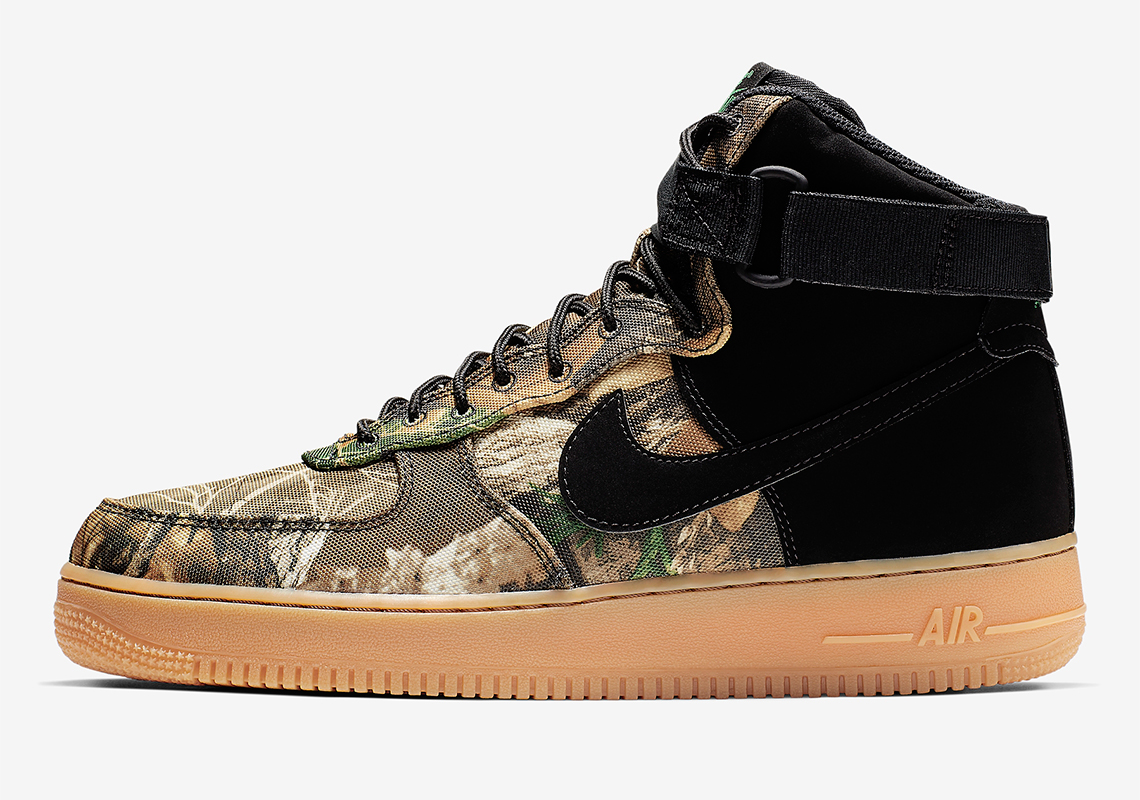 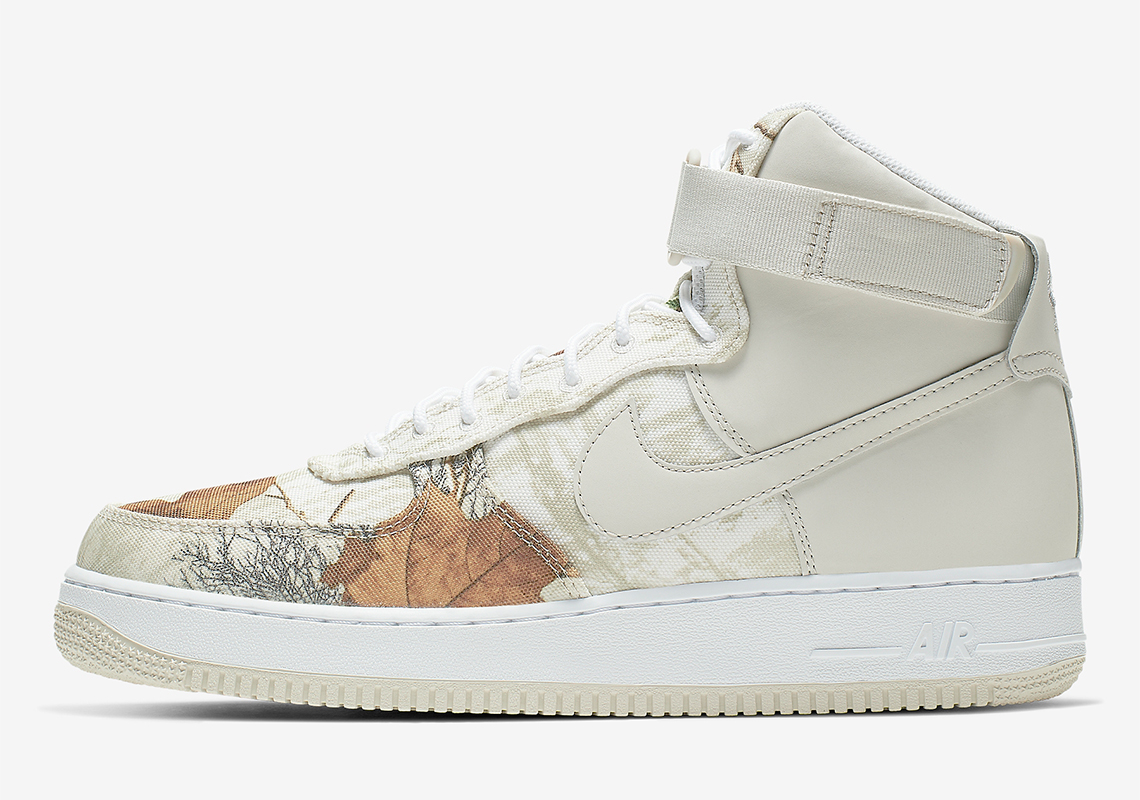 If you're looking to cop these, each pair will cost $110 USD and they will be releasing on Nike.com and at other Nike retailers on February 8th, according to Sneaker News.

Will you be looking to cop these or will they be a hard pass?

Sony PlayStation 5 May Have Backwards Compatibility