Timberland is back with some NBA-inspired boots.

While big sneaker brands announce their all-star weekend shoe lineup, Timberland has decided to step their game up and get a head start on the competition by releasing their NBA collaboration early. The infamous footwear company has released four NBA All-star game-inspired pieces that will surely make all the timbs rockers out there happy.

The first in the pack is an East-meets-West shoe that has a black base and is covered in NBA team logos. There is also a blue New York Knicks version, a red Houston Rockets version and then a low top black, blue, and red Philadelphia 76ers model. Usually, when we see a nice pair of Timberland's, they come in either a wheat or black version, so the colorful models are an interesting change of pace for the brand. Fans of these teams who are also Timberland aficionados will probably love these and feel as though they're a must cop. 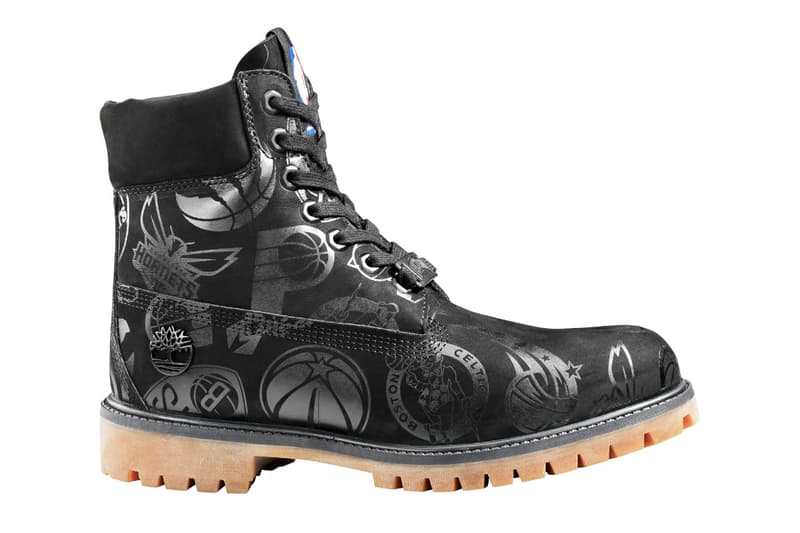 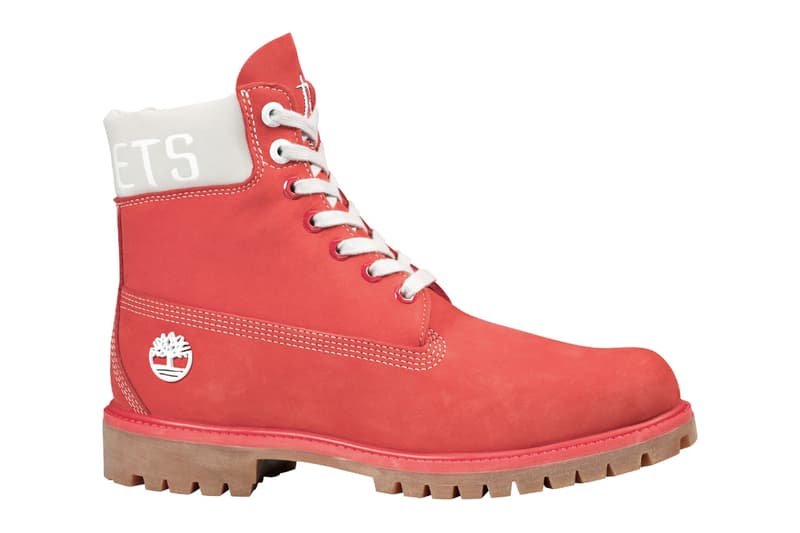 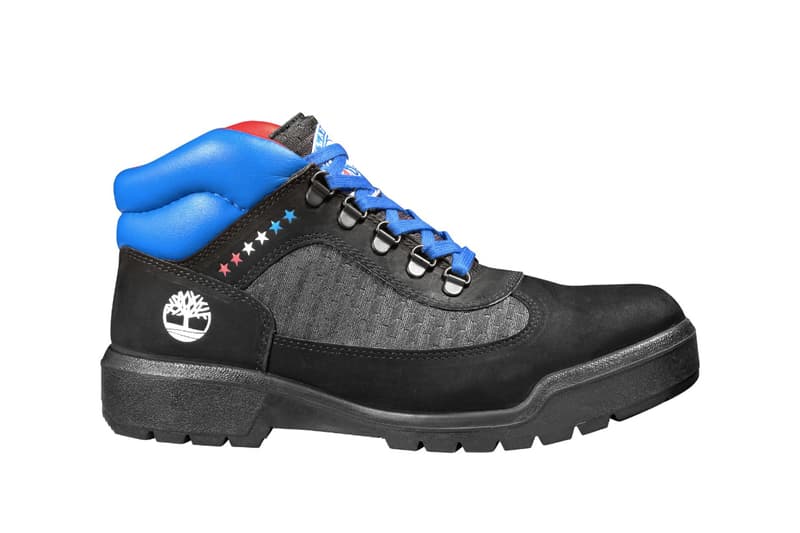 Each pair costs $200 USD except for the 76ers version which costs $170 USD. These will come in both men's and junior sizes and can be found online and in some select retailers.

Will you be looking to cop these or are they a pass?

Anthony Davis Activated By Pelicans For The Remainder Of The Season