Nike is bringing back yet another blast from the past.

The early 2000s produced some interesting and futuristic looking sneakers that have unfortunately gone by the wayside over the years. As fashion changes, so do people's tastes and these shifts in the culture have claimed the lives of some shoes in the process. One of the sneakers that fell victim to all of this was the Nike Air Flightposite 2, which was introduced in the year 2000 by Kevin Garnett. Garnett wore the shoe at the Olympics that year and it became a hit amongst basketball fans although its success wouldn't last as long as it should have.

According to Sneaker News, it appears as though Nike is planning on bringing back the Flightposite 2 through the colorway below. The images showcase a white upper which is complemented by various shades of blue, mostly forming on the sides. The side panel demonstrates a gradient transition between light blue to royal blue which is an interesting tough. There is also a zipper on the upper which stays true to the typical Flightposite aesthetic.

For now, it seems like these will be dropping in 2020 although it's simply a rumor so we will be sure to keep you updated once we have official details. 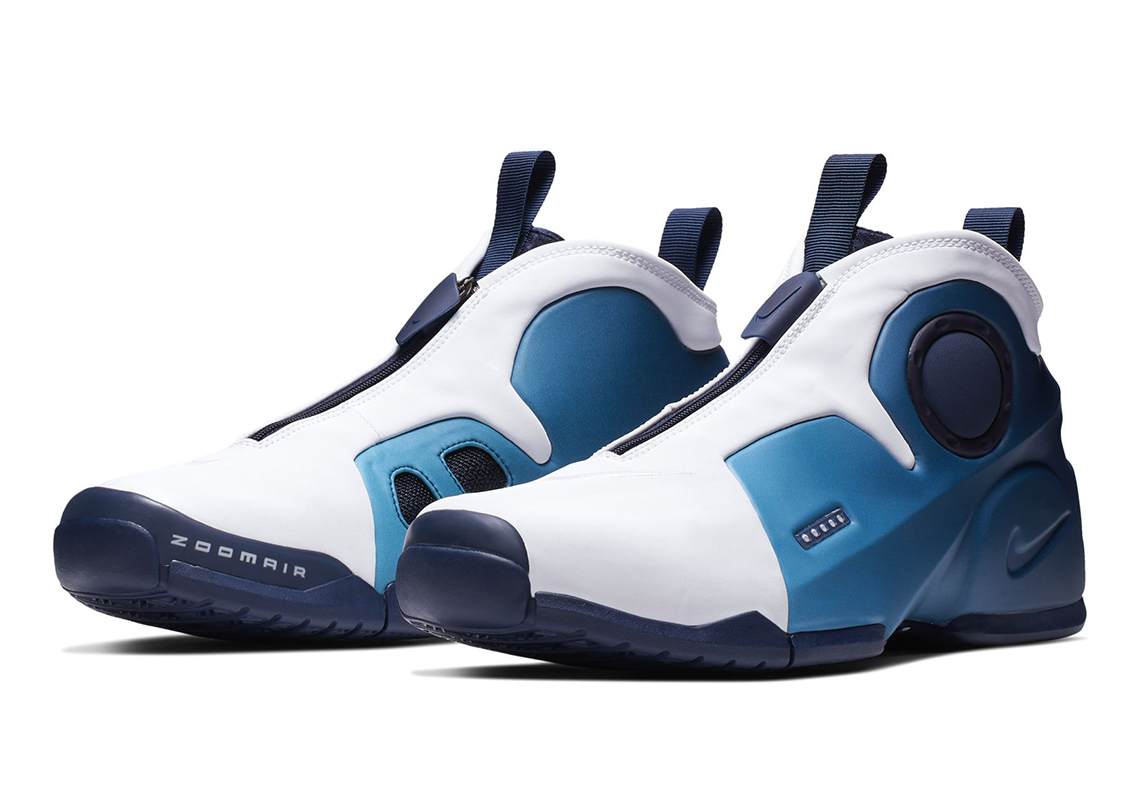 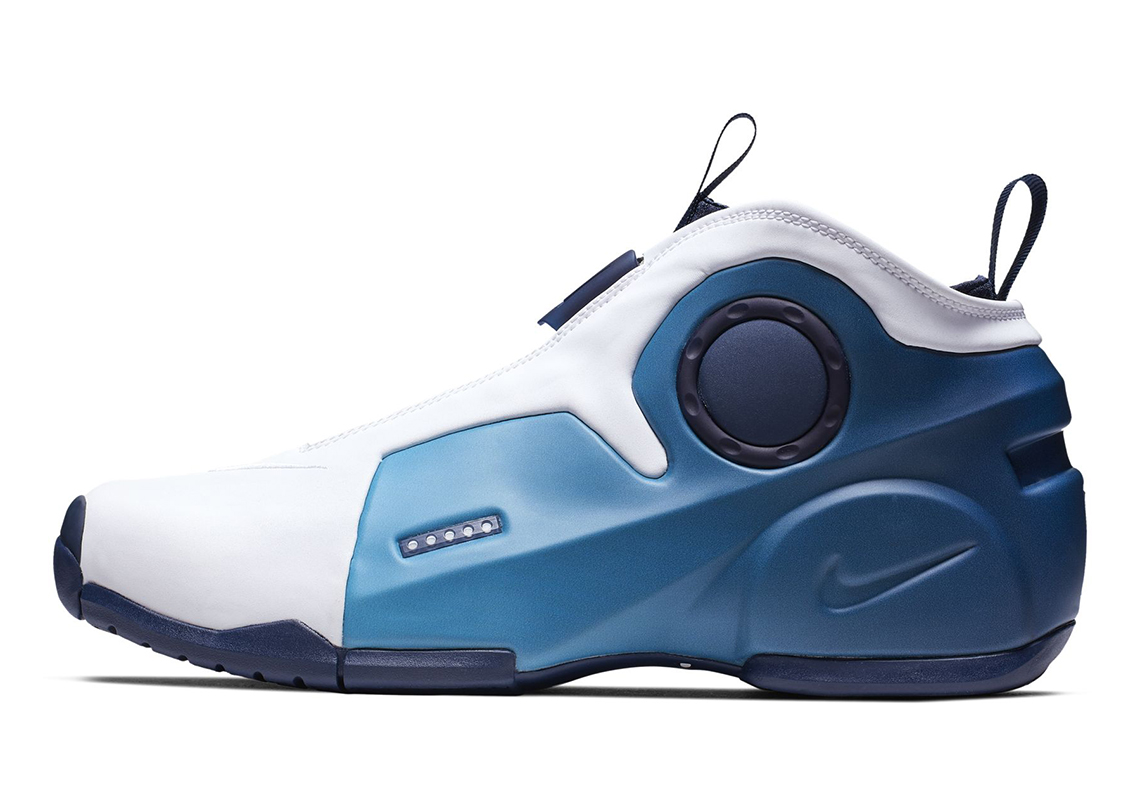 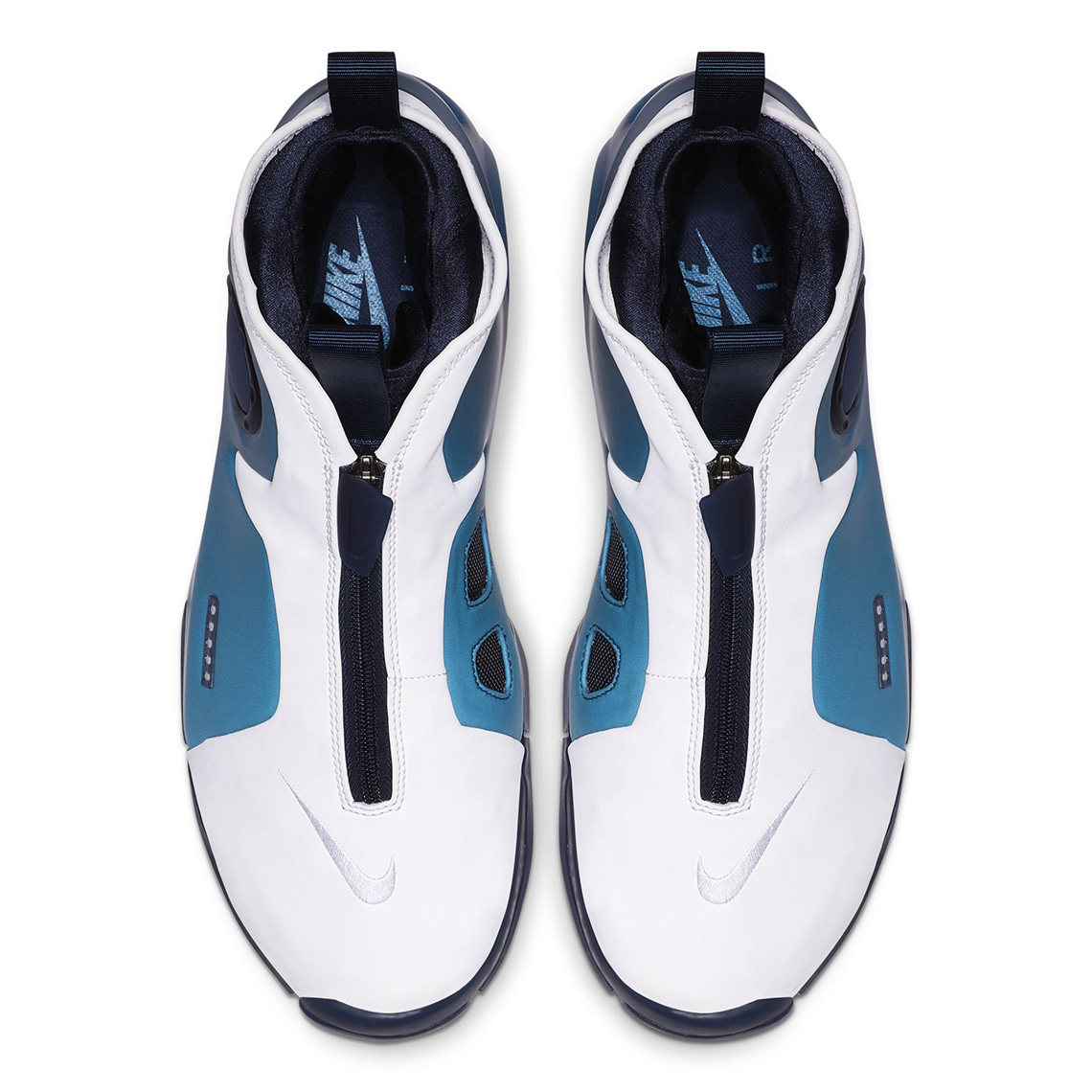 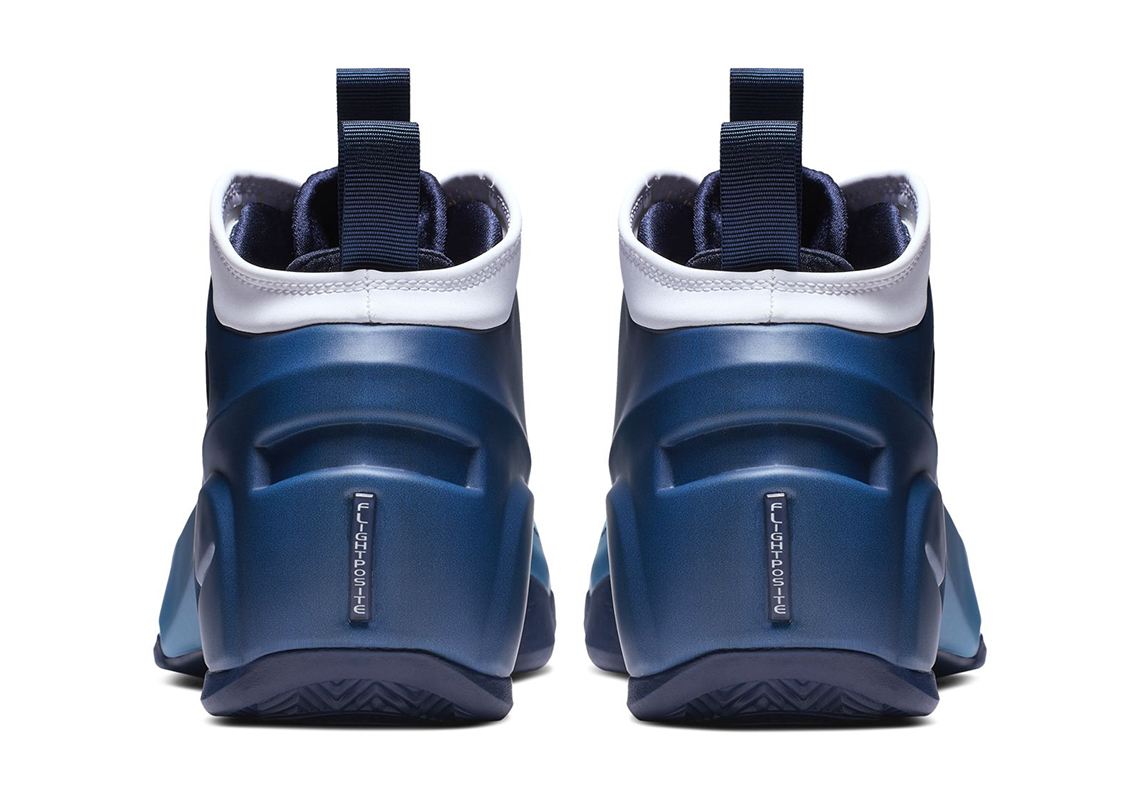 Joaquin Phoenix Breaks Down Origin Of His "Joker Laugh"