Home>Sneakers> UNC And Florida Show Off Westbrook Why Not Zer0.2 PE's

UNC And Florida Show Off Westbrook Why Not Zer0.2 PE's

Just a couple of weeks ago, Jordan Brand released Oklahoma City Thunder star Russell Westbrook's latest signature shoe, the Why Not Zer0.2. The first colorway that released had some interesting colorblocking, and featured hints of blue, orange and black which fits the Thunder's aesthetic.

As is usually the case with new Jordan Brand releases, universities that have contracts with the brand are now making their own PE's (Player Exclusives) of the shoe. Two of those Jordan Brand schools, the University of Noth Carolina Tar Heels and the Florida Gators, have already shown off what their Why Not Zer0.2 is going to look like. 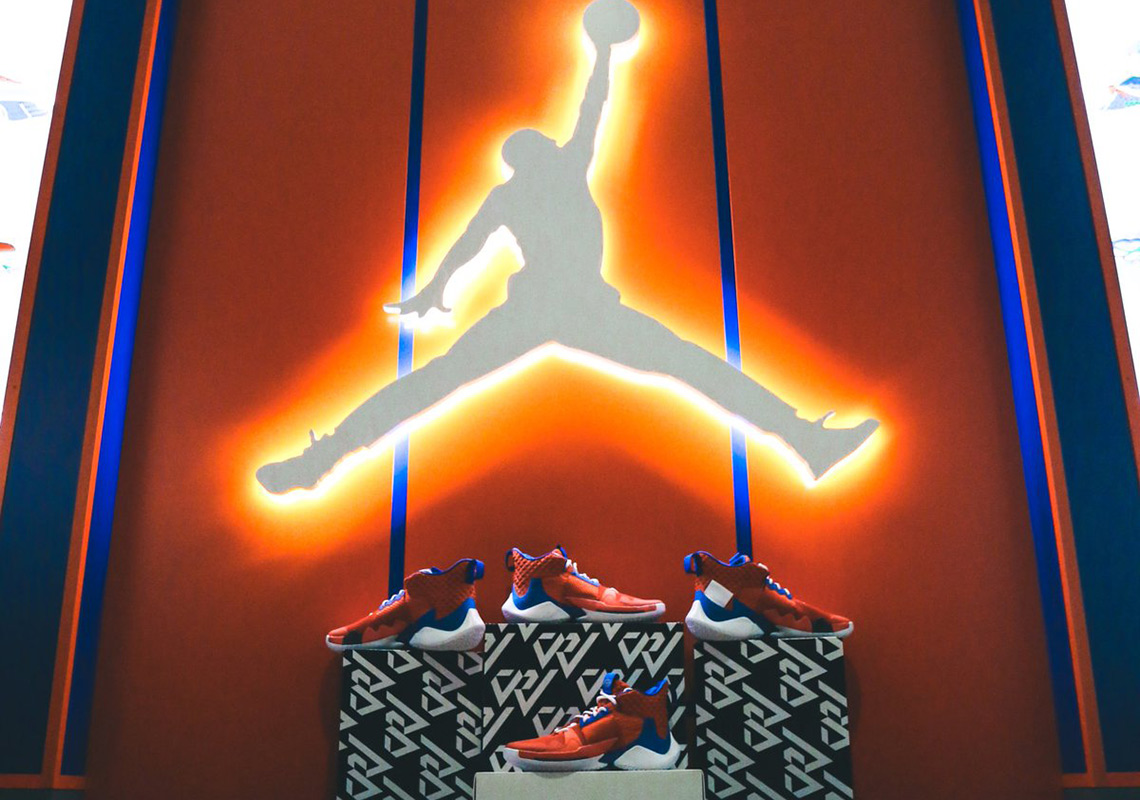 Starting with the UNC colorway, these are exactly what you would expect. The entire shoe is dressed in Carolina blue with some obsidian highlights throughout. Meanwhile, the Florida Gators version is orange all over but with some royal blue highlights. Both pairs are both head-turning and clean. They also feature the team's logo on the tongue.

While these do look amazing, they are PE's so don't expect to get your hands on these unless you actually play for these respective teams. There is always the resale route too but that will probably break the bank.

What do you think of these basketball kicks?

Donald Trump Told His Lawyer To Lie To Congress About Moscow Tower: Report