Home>Music> Tupac To Be Immortalized As Seven Foot Bronze Statue

Tupac To Be Immortalized As Seven Foot Bronze Statue

A bronze, one thousand pound Tupac Shakur statue has just been commissioned.

Tupac Shakur is literally about to go hard. TMZ reports that the Georgia based Tupac Amaru Shakur Center For The Arts will be investing half a million dollars into a bronze statue of the legendary icon. The statue is estimated to stand seven feet tall and weigh in at over 1000 pounds, and owner Jim Burnett plans for it to replace the existing one. Artist Nijel Binns, who has previously done statues of Michael Jackson and Shirley Temple, is spearheading the project, which is set for completion in September 2017. 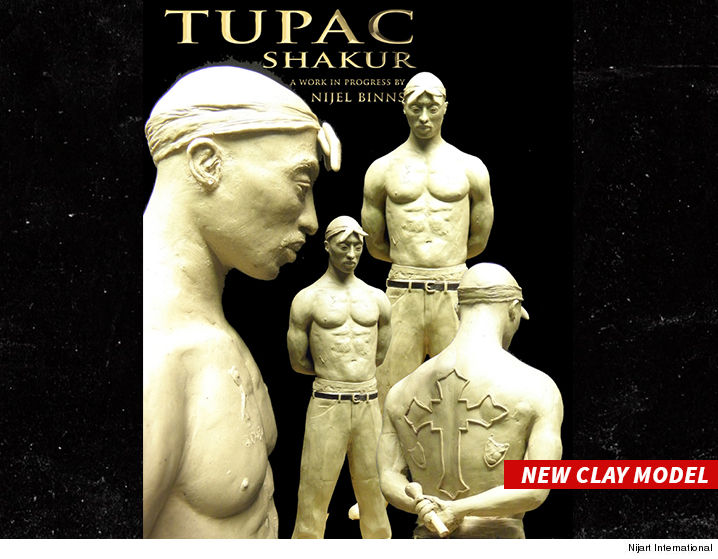 Paul George Rants About "Shitty Officiating" After Being Ejected