Russell Westbrook is one of the best players in the entire NBA so it only makes sense that he has his own signature shoe. Recently, the Jordan Brand athlete released his third signature shoe under the Jumpman name. Of course, we're talking about the Jordan Why Not Zer0.3. The aesthetics of this silhouette matchup perfectly with Westbrook's vibrant personality and playing style. The shoe is packed with Zoom Air technology on the midsole which makes the shoe extremely responsive out on the court. If you're looking for explosiveness, this sneaker will certainly give it to you.

We were lucky enough to get our hands on the "Unite" colorway of the Jordan Why Not Zer0.3. This model is a reference to Jordan Brand's "Unite" film series which highlights the work their athletes are doing in the community. Overall, this is a dope colorway that will certainly pop out on the court.

Be sure to check out the entire review, above, and let us know what you think of the sneaker in the comments below. If you're in need of a performance basketball shoe, these can be had for $130 USD at Nike.com. 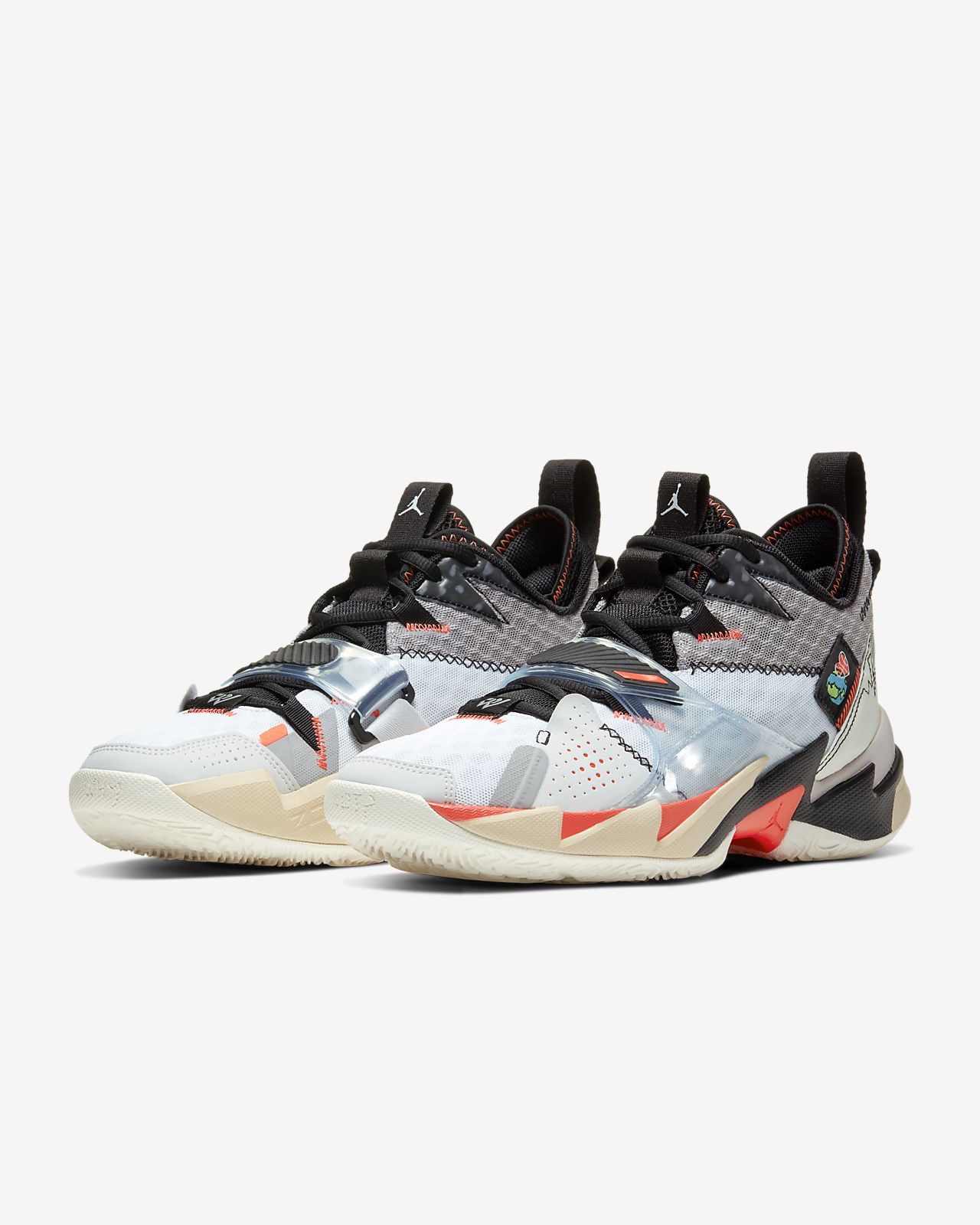 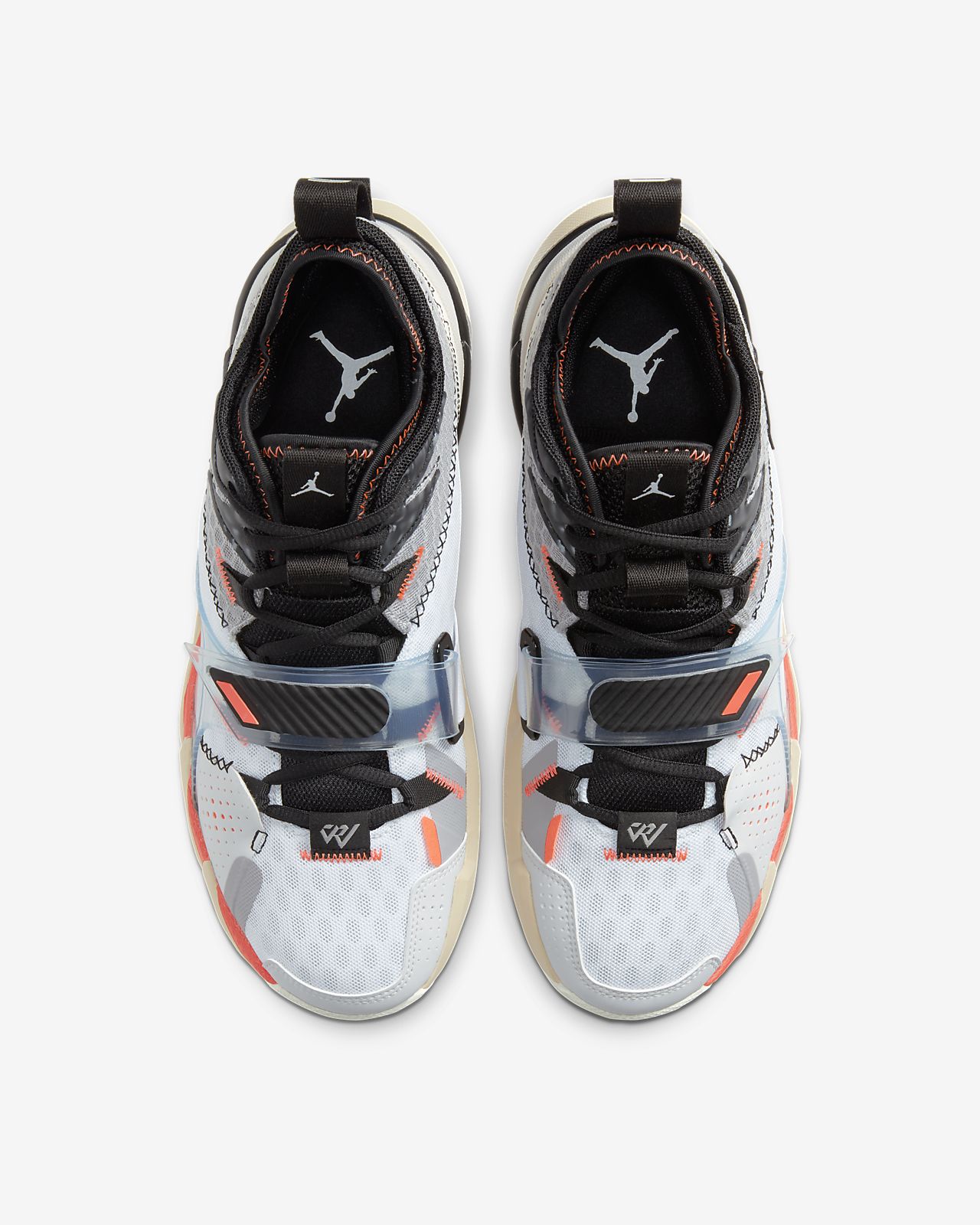 Billie Eilish Dedicates “Everything I Wanted” Video To Her Brother Finneas