Some iconic Scooby Doo designs are making it onto the Converse Chuck 70.

Scooby Doo is easily one of the most iconic kid's shows and it is still going on to this day. The adventures of Shaggy, Scooby, Fred, Velma, and Daphne never seem to get old and new generations of kids are constantly being exposed to the magnificent feeling of solving crimes. Needless to say, Scooby Doo is a pop-culture staple and there are numerous brands that have collaborated with the property. Now, Converse is adding its name to the list with two new colorways of the Converse Chuck 70.

As you can see from the photos below, there is a colorway modeled after The Mystery Machine and an offering that features the faces of the five characters. The Mystery Machine colorway has a teal upper with orange and yellow flowers patterns throughout. It stays true to the design from the actual show and if you have a nostalgic connection to the series, this pair is certainly a collector's item. Meanwhile, the black and white pair is more modest although it still contains plenty of pop-culture value.

Both colorways are set to drop on Tuesday, June 16th for $100 USD. Let us know in the comments below whether or not you plan on copping. 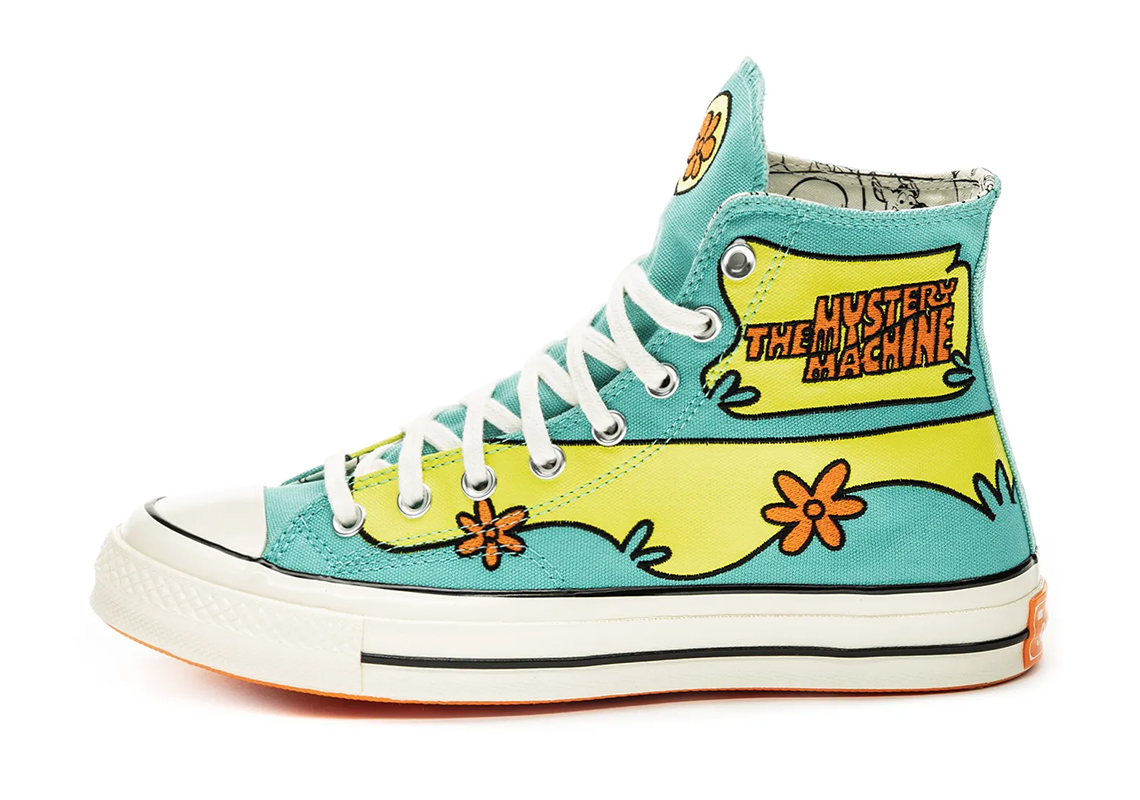 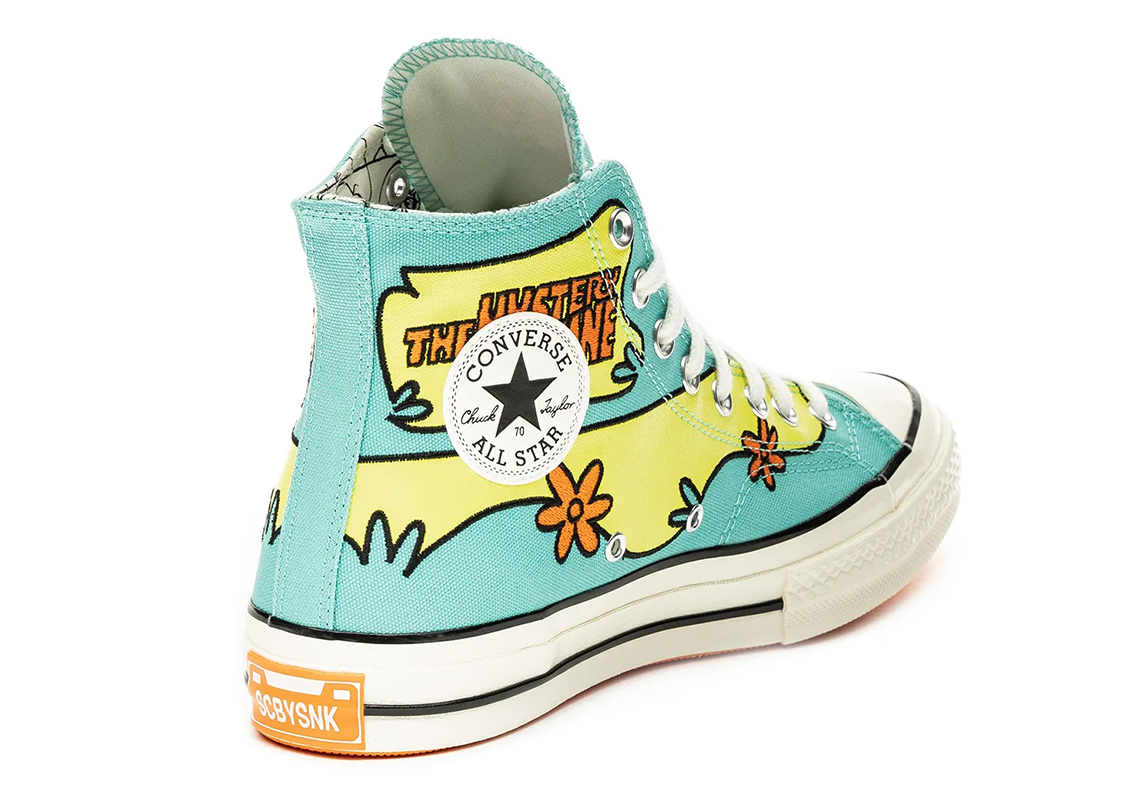 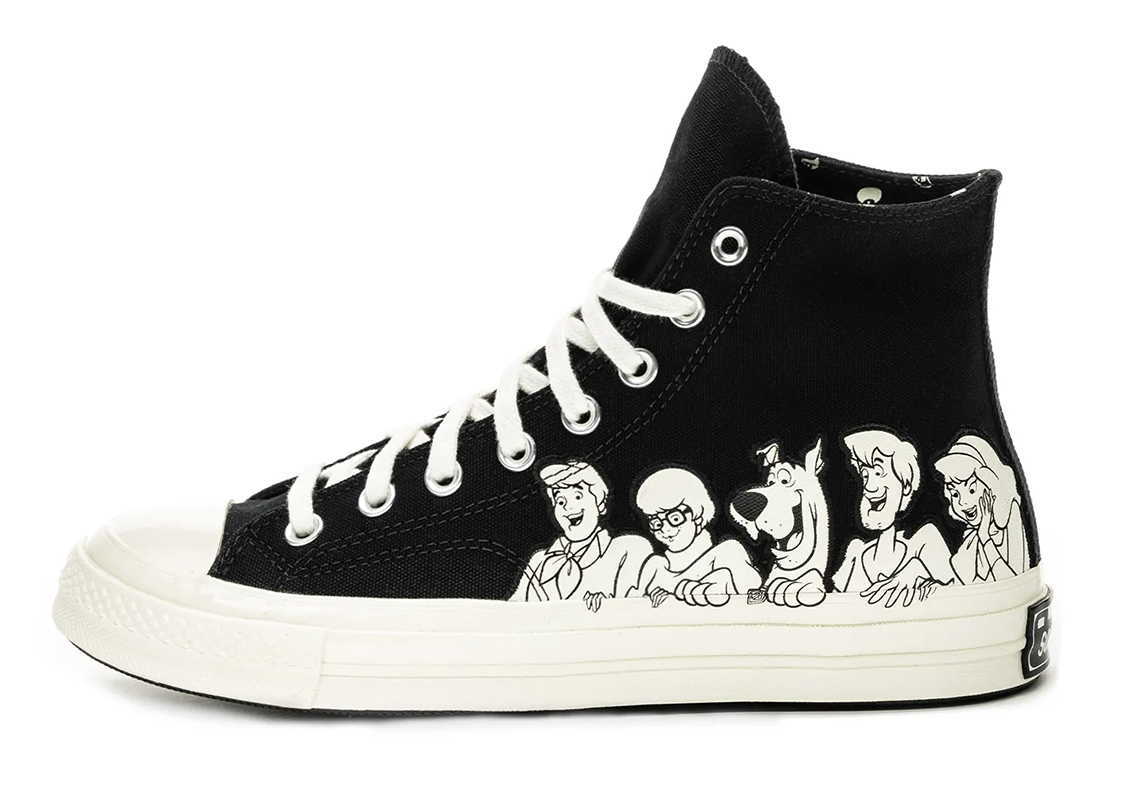 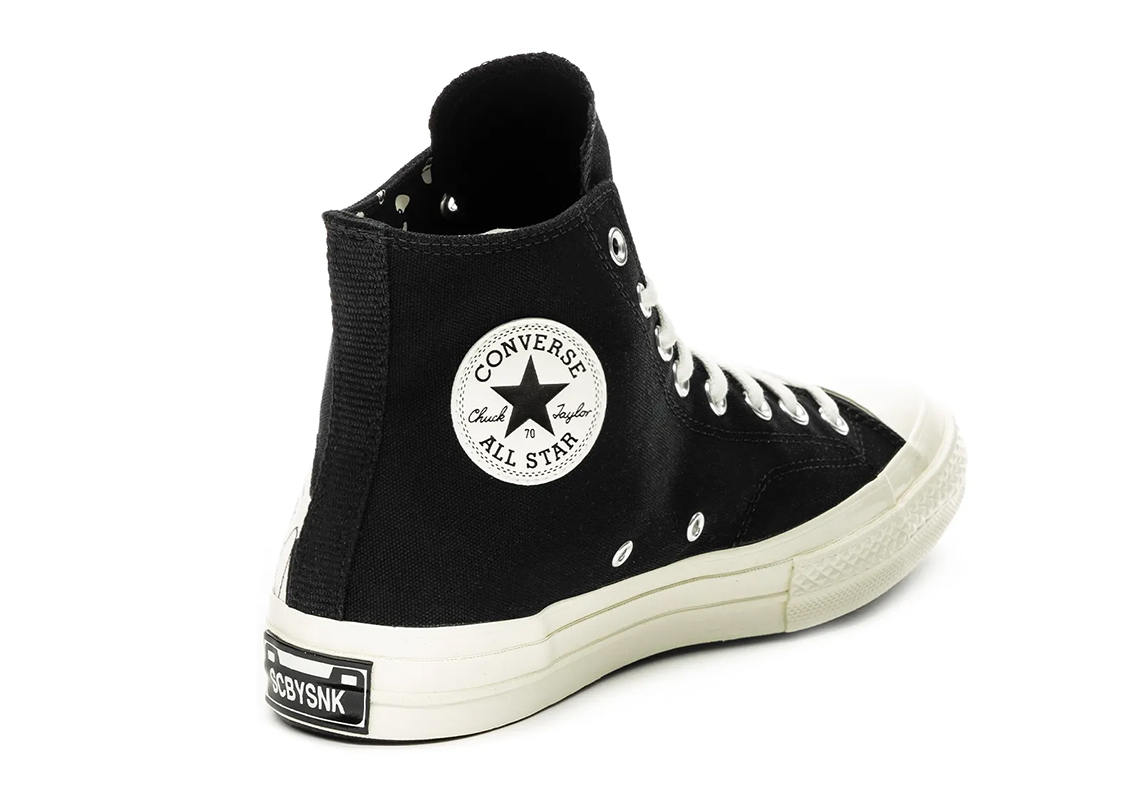 Cassie Mourns Loss Of Her Grandfather With Loving Tribute