How much is too much for some rare sneakers?

Sneakerheads are knowing for paying insane amounts of money for rare sneakers. Sometimes, shoe enthusiasts are laughed at for their hobby because of how protective they are of their kicks. We will typically go to great lengths to keep our shoes clean and pristine and will do almost anything to cop a new and rare release. While all of these things may be true, there are very few sneakerheads out there who would pay close to half a million dollars. Well at a recent Stadium Goods x Sotheby's auction, that exact thing happened as someone paid $437,500 for a pair of Nike Waffle Racing Flat's from 1972.

The shoe has also been referred to as the "Moon Shoe" thanks to the tracks it leaves when you walk in them. This track shoe was reportedly constructed for the 1972 Olympics and only 12 were made. The design, scarcity, and condition of the shoe are what led to the insane price tag. 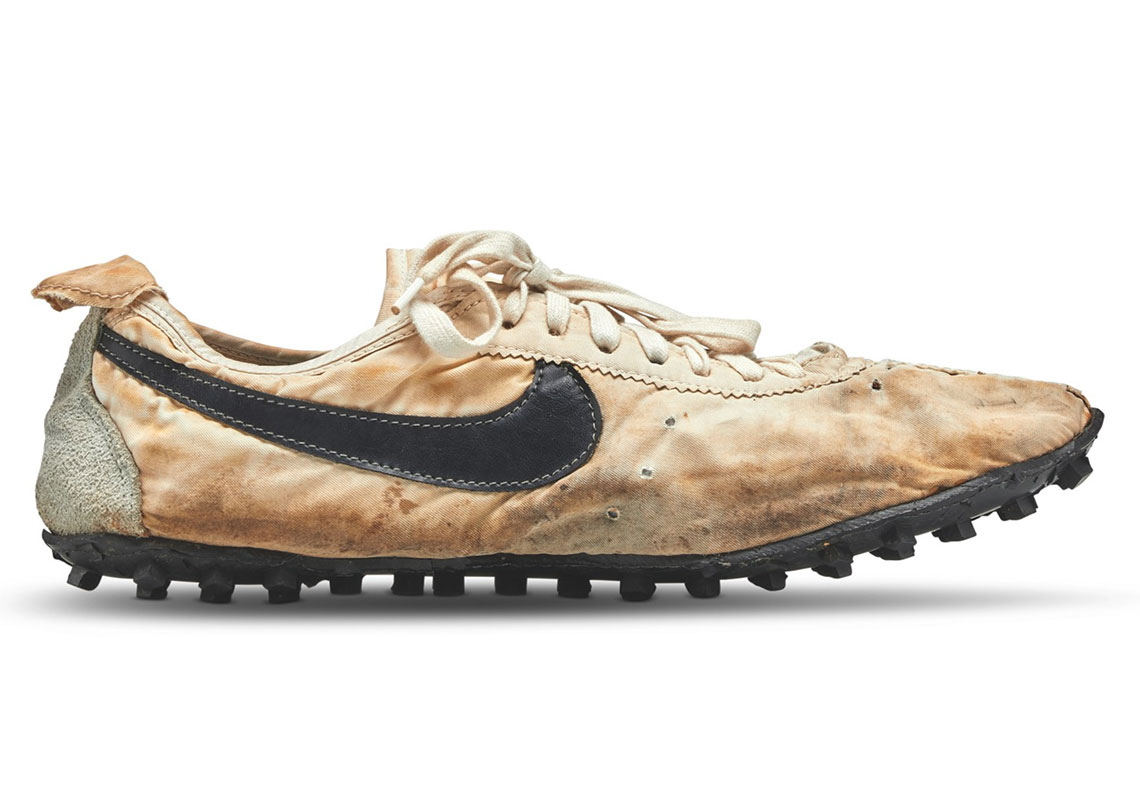 According to Sneaker News, each pair was made by hand by Geoff Hollister who was one of Nike's first-ever employees. It's clear that there is a lot of history here and now it will never be forgotten thanks to this historic purchase.

Hopefully, the person who bought these isn't feeling any buyers remorse.