Ball players have been waiting for this moment for a while.

LeBron James is one of the most legendary players in the history of the NBA and his signature sneaker line has just as much prestige. James has had his own shoe since he entered the league in 2003 and this year, LeBron is releasing his 17th shoe with Nike. There have been numerous teasers over the past few months but according to Sports Illustrated, Nike officially unveiled the look of the LeBron 17.

Based on the image below, you can see that there is a pretty chunky Air unit on the back heel and according to designer Jason Petrie, this was very much intentional. 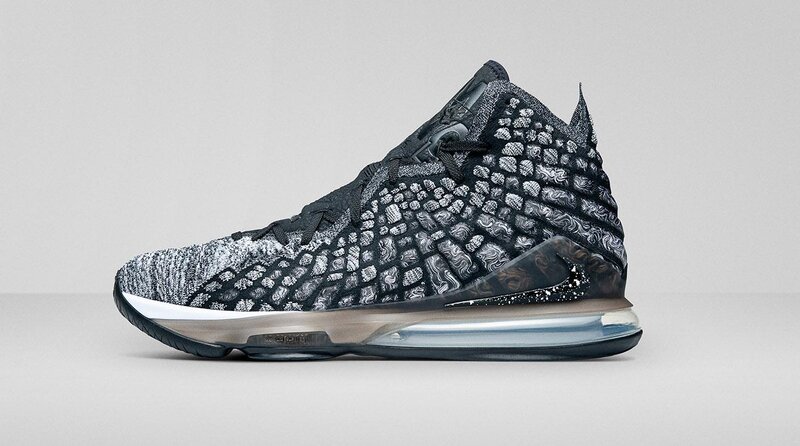 "If you look at the evolution of LeBron's line, you'll see how he loves Max Air, and we felt like the volume of Air in the 17 was the next solution in providing the stabilization and support he needs," Petrie said in a release.

One of the biggest changes to the shoe is the upper, which features a brand new material called Knitposite. The LeBron 16 featured Battleknit and Knitposite is supposed to be the next logical evolution of that material.

While the "Future Air" colorway dropped earlier today on the SNKRS App, the first official LeBron 17 colorway is set to release on Friday, September 27th.