LeBron's next shoe is going to be quite something.

LeBron James is one of the most famous and important players in the entire NBA so it only makes sense that he has his very own signature shoe line. James has been with Nike ever since he stepped out onto an NBA court back in 2003 and this upcoming year, the LeBron 17 will be released to the masses. Every year, LeBron's newest shoe catches the attention of sneakerheads and hoopers everywhere, so it's no surprise the LeBron 17 has a ton of anticipation surrounding it.

There have been some teaser images of the shoe so far but the best images to make their way to the internet are the ones below courtesy of hupu. Just like previous models before it, the LeBron 17 boasts a black battleknit upper although what makes this shoe interesting is the midsole which appears to have an Air Max unit similar to that of the Nike Air Max 270. Many of the highlights throughout the shoe pay homage to previous LeBron models which helps add some history into the mix. For instance, the lion on the right tongue is from the LeBron 8, while the left tongue uses the "Im King" slogan from the LeBron 16. The LeBron 12 is also represented here thanks to the LJ crown icon.

There is no news on a release date just yet so stay tuned for any updates as we will be sure to bring them to you. 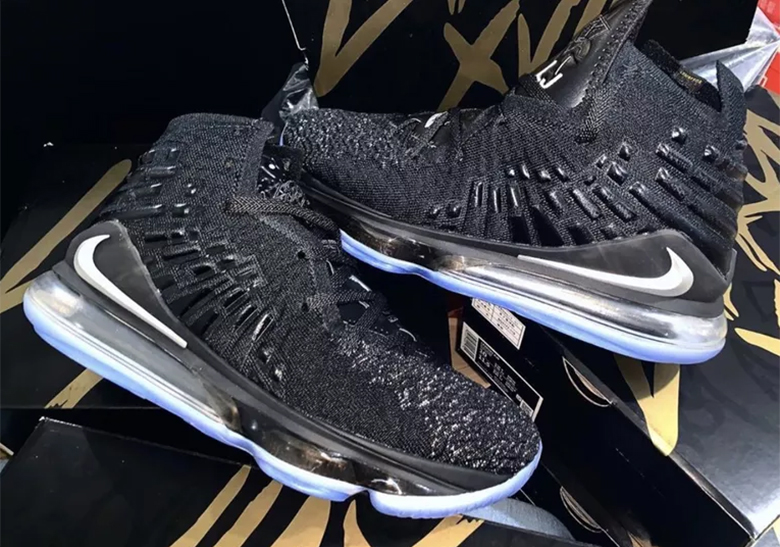 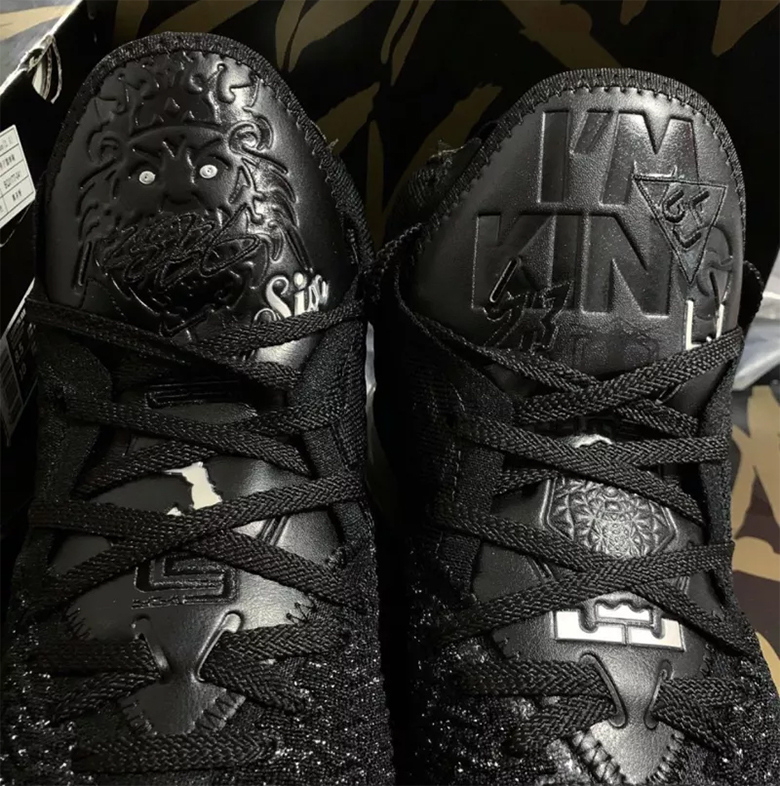 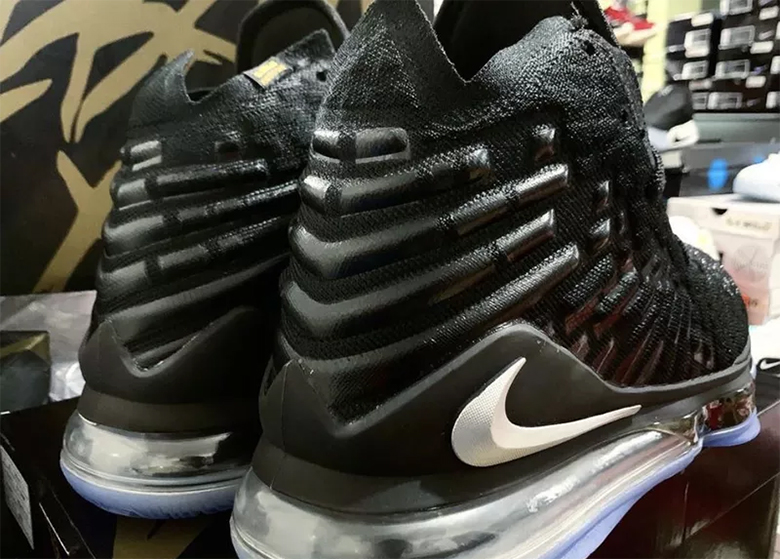 Chino The Nobody Cruises Through L.A. In New Music Video, "Quiet Hope"