The popular running shoe is back with a whole slew of new iterations.

Nike has been killing it with their react technology which has sought do defeat Boost as the most comfortable midsole material on the market. So far the Beaverton brand has been successful with selling the new technology to people, with one of the first models to see the midsole being the Nike Epic React Flyknit. Now Nike is back with the Nike Epic React Flyknit 2, which drops in a whole bunch of new colorways this month.

There aren't too many changes to this sneaker. As always, the sneaker uses an all flyknit upper and the entire midsole is made out of the react material, making this a comfortable and versatile running shoe. On the new model, the swoosh on the side is much bigger, while the heel clip has been redesigned. 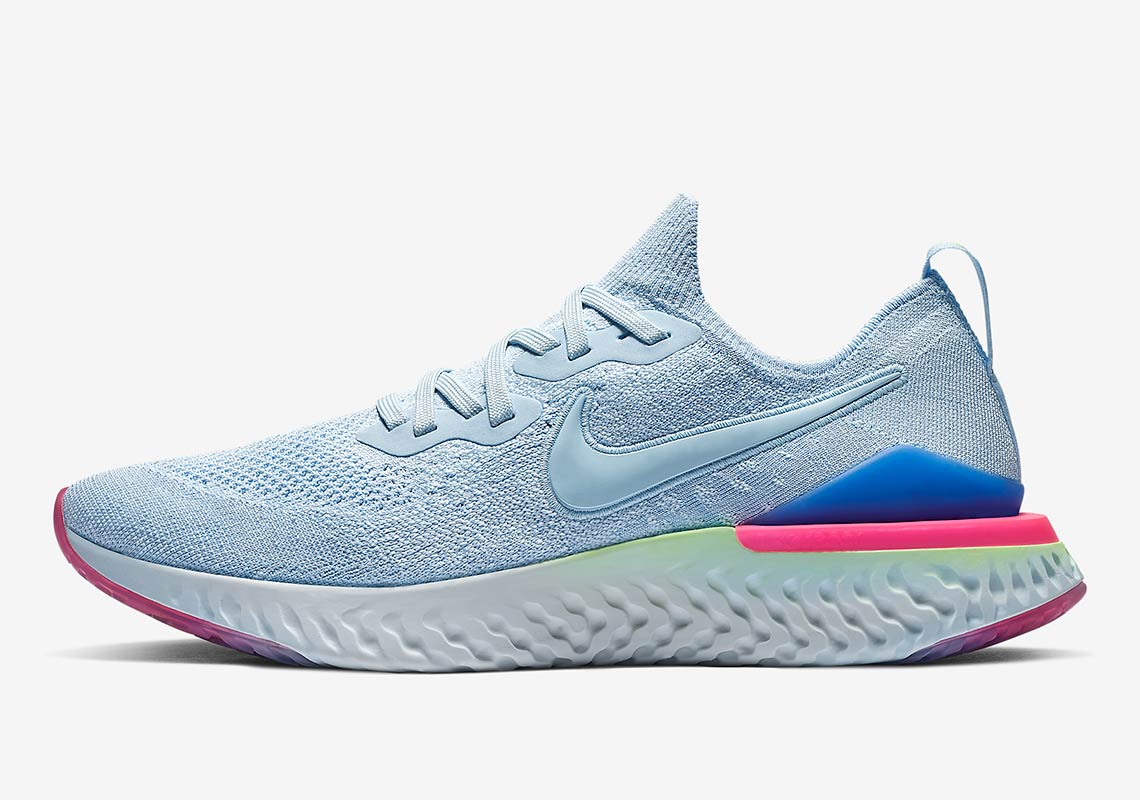 According to Sneaker News, there is no exact release date for these shoes yet, but there will be eight colorways releasing this month. Within these colorways is a mix of men's and women's models so there will be something for everybody. These kicks will be available at Nike.com for $150 USD.

Are you looking to cop? 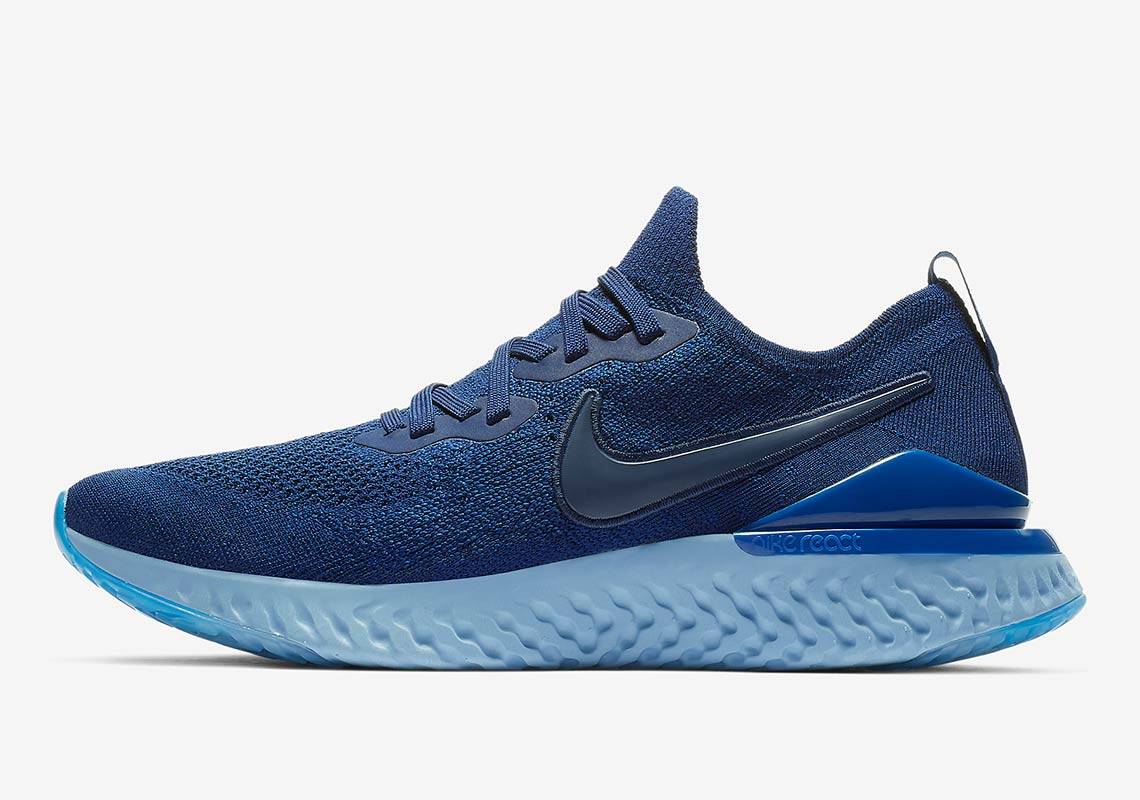 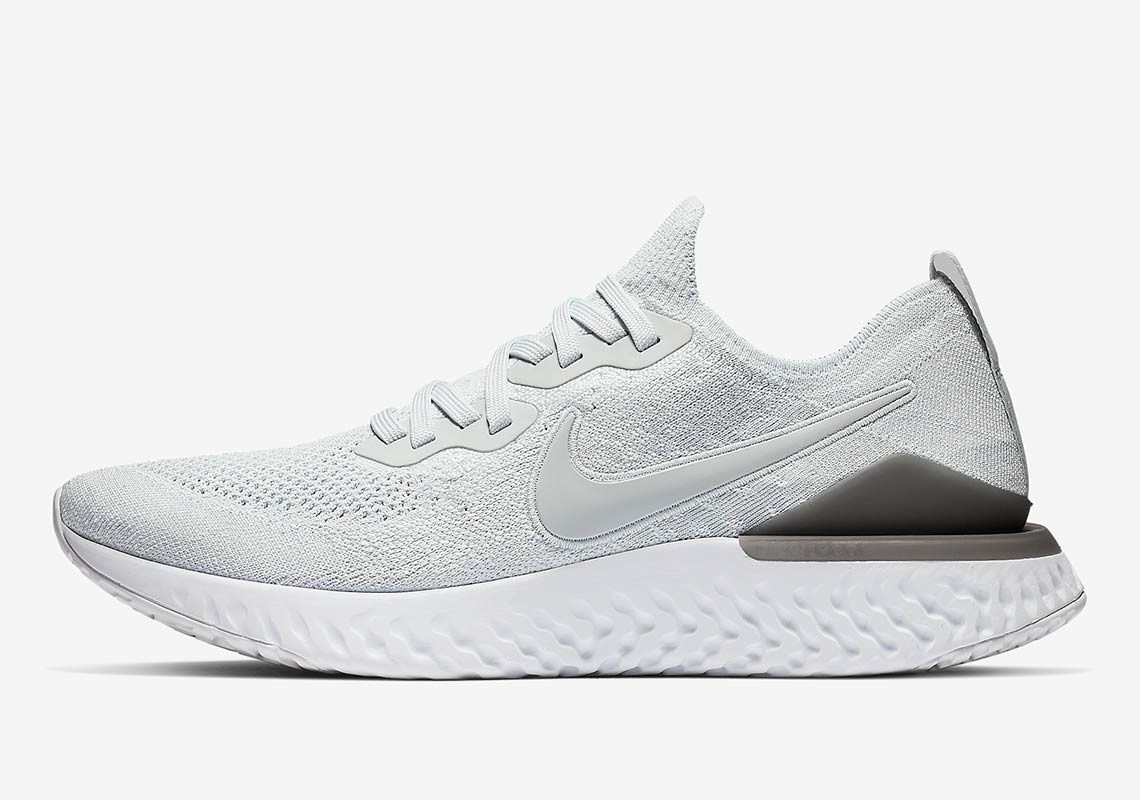 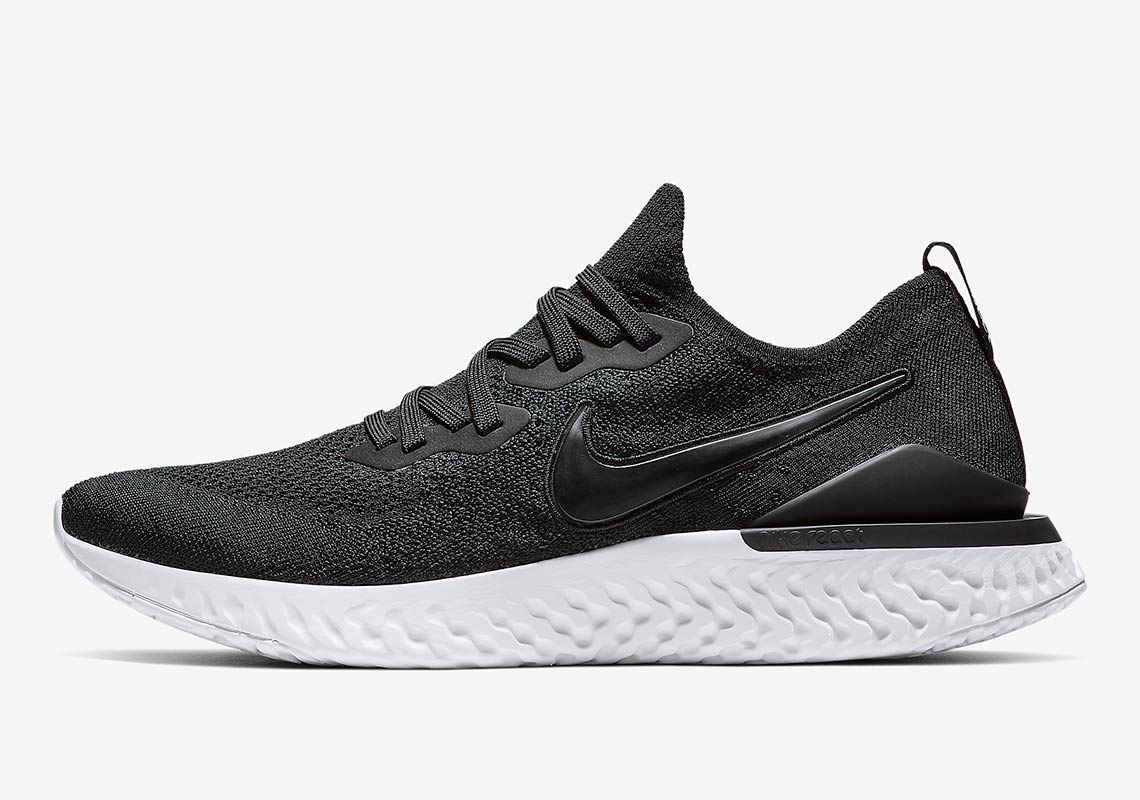 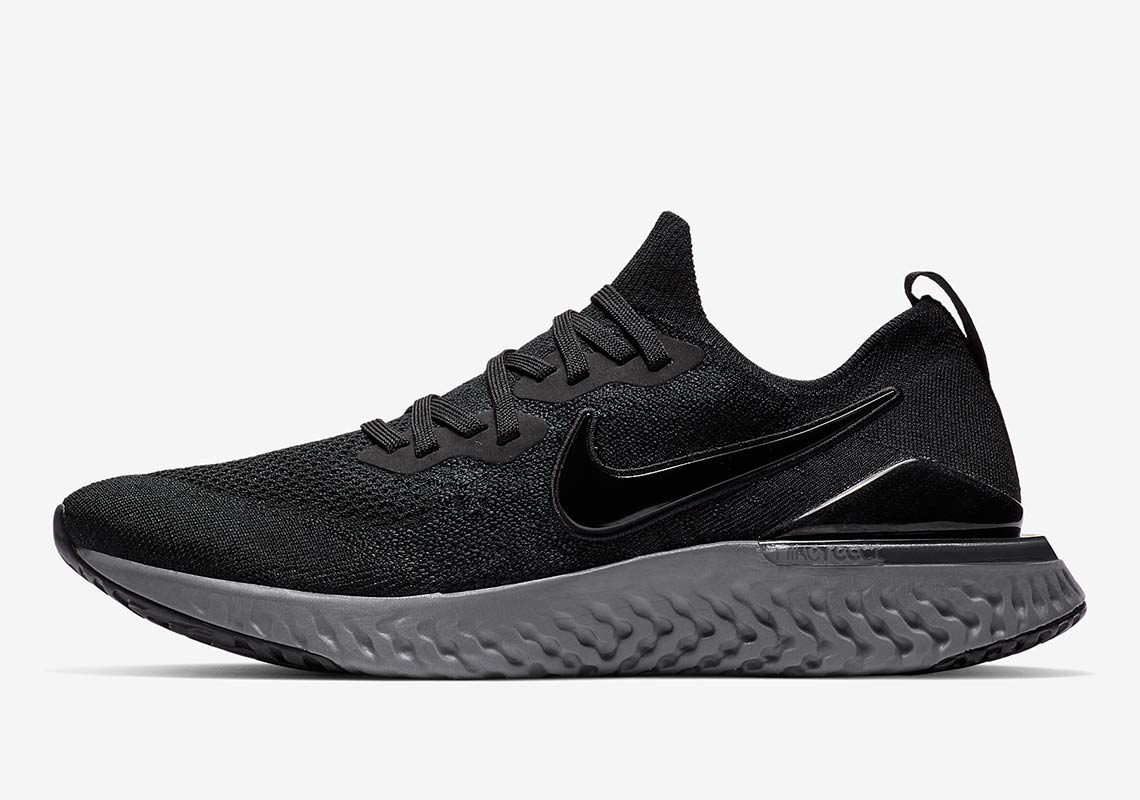 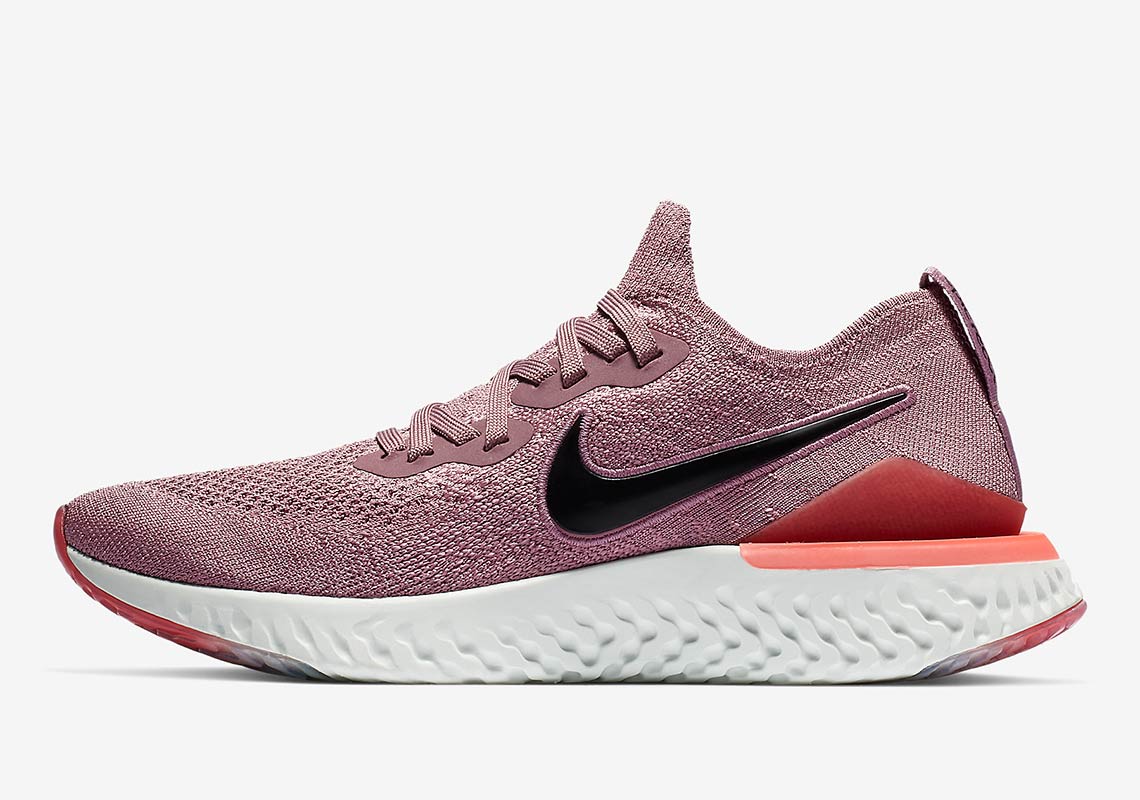 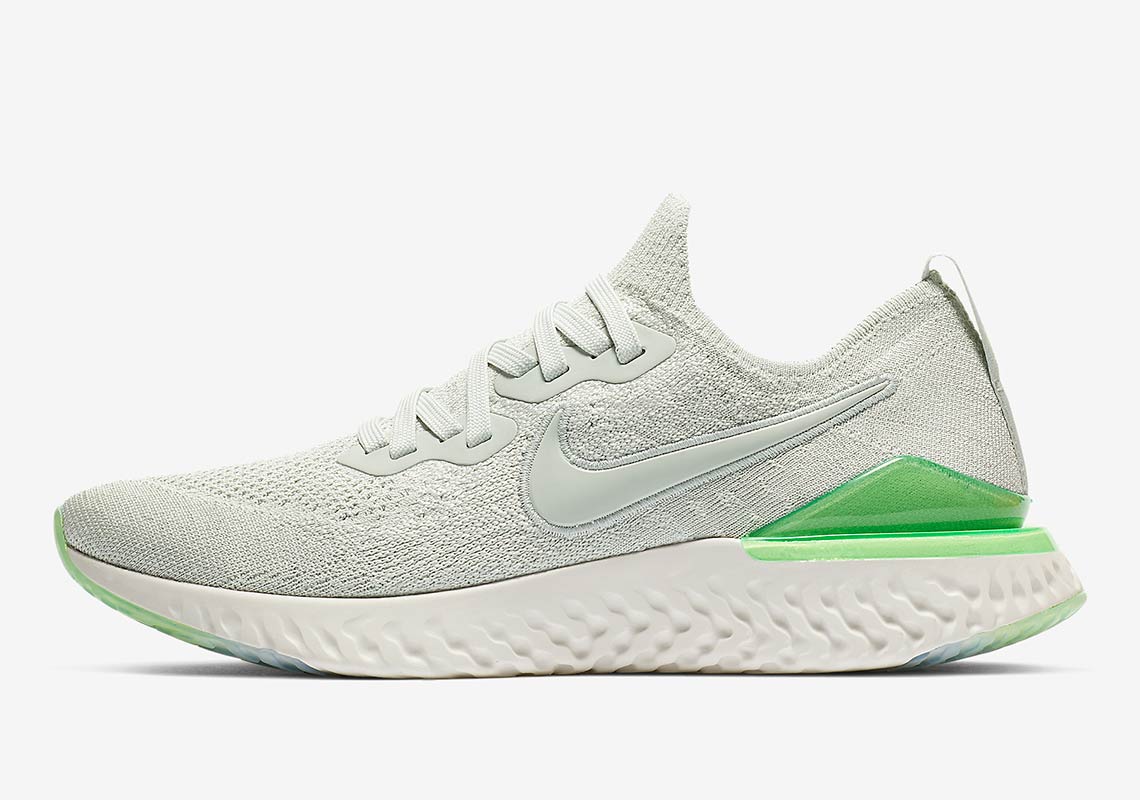