Another colorway is coming to the futuristic Air Max 720 Saturn.

If the Nike Air Max 720 wasn't futuristic enough for you already with its chunky and dynamic Air Max unit, then Nike has you covered with the Air Max 720 Saturn. Instead of the typical upper of the Air Max 720, the Saturn offering gives you a high-top option that looks as though its a racing boot from the year 2119 and not 2019. So far there have been just a few colorways of the shoe and as Spring approaches, Nike is making sure we have some more options to choose from. The latest version of the Air Max 720 Saturn is coming in a colorway that should be quite familiar.

Dubbed "Pure Platinum" this shoe has a silver upper that sits atop a translucent air max unit. Straps can be found on the back heel, while a zipper goes down the side of the shoe. This is one of the cleanest colorways of the sneaker so far and will prove to be a good introduction for those are interested in copping. 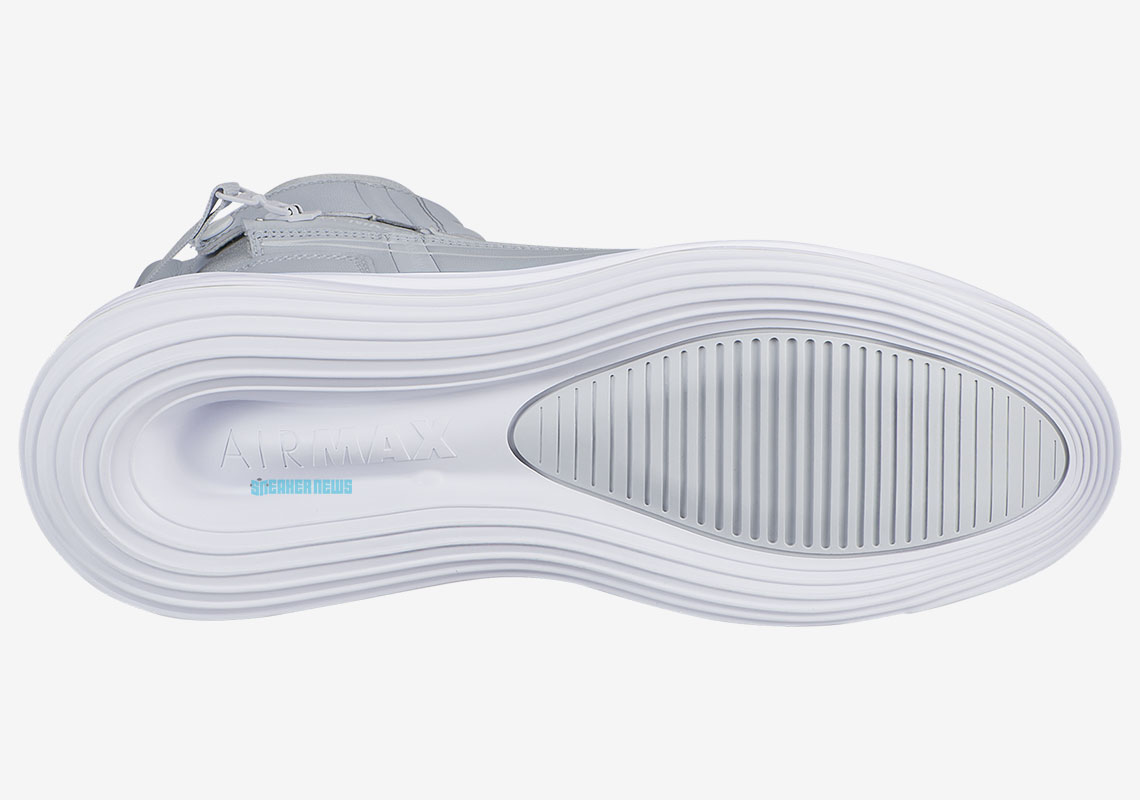 According to Sneaker News, these will make their way to retailers on April 13th for $200 USD.

Nav's "Bad Habits" Album Brings The Rapper Out Of Retirement