The hardcourt from Kobe Bryant's final game was recently put up for auction.

On April 13th, 2016, Kobe Bryant played his final game in the NBA against the Utah Jazz. It was perhaps the best final game in professional sports history as he managed to score 60 points. It was a historic moment that was capped off by Kobe signing the number 8 that was in the middle of the hardcourt at the Staples Center. Following this historic night, someone was able to acquire the autographed section of the hardcourt, and just last month, they put it up for auction through Heritage Auctions.

At the time, it was believed the hardcourt would fetch upwards of $500K. This turned out to be a pretty conservative estimate as it was recently reported that the hardcourt sold for a staggering price of $630,000. Considering fans have been looking for new Kobe Bryant memorabilia, it's not entirely shocking that someone would opt to pay such a hefty price. 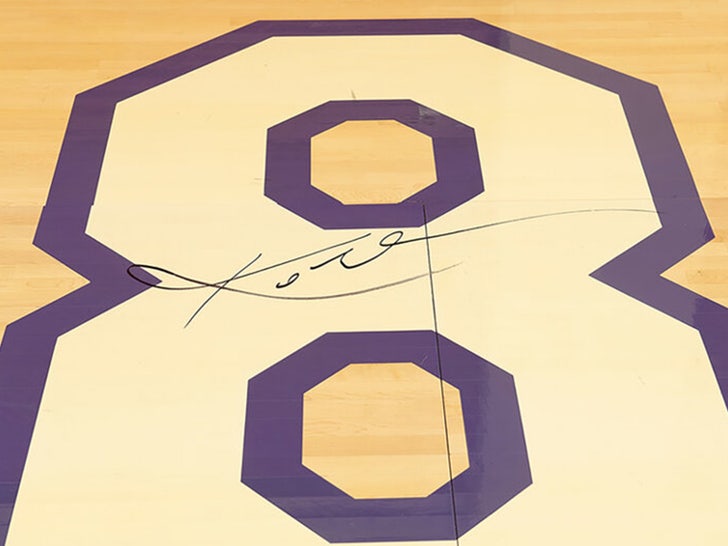 Ten percent of the profits made from this massive sale are going to the Mamba & Mambacita Sports Foundation which is great to hear. This money will go a long way in helping numerous young athletes realize their dreams.

Let us know in the comments below how much you would pay for something like this?