Home>Sneakers> Klay Thompson's Latest Sneaker With ANTA Has Been Revealed

Klay Thompson's Latest Sneaker With ANTA Has Been Revealed

The ANTA KT5 is almost here.

Klay Thompson is one of the most impressive shooters to ever play the game of basketball and this past summer, he signed a huge contract extension with the Golden State Warriors. When it comes to endorsement deals, Thompson is actually one of the highest-paid players in the league thanks to his sneaker deal with Chinese company ANTA. While it may not be a traditional sneaker brand, Thompson has been putting in work with ANTA and this season, he will be releasing his fifth silhouette.

This latest silhouette has been revealed and the images below, courtesy of Sneaker News, show off what the ANTA KT5 is all about. As you can see, the shoe is made with a plethora of materials with an overall colorway of black, red, and blue. This first colorway is being called "Klaytheism" which is a pretty hilarious yet clever name.

If you're looking to cop these, they will be dropping in the United States sometime in October of this year for $120 USD. Stay tuned for all of the latest updates as we will be sure to bring them to you. 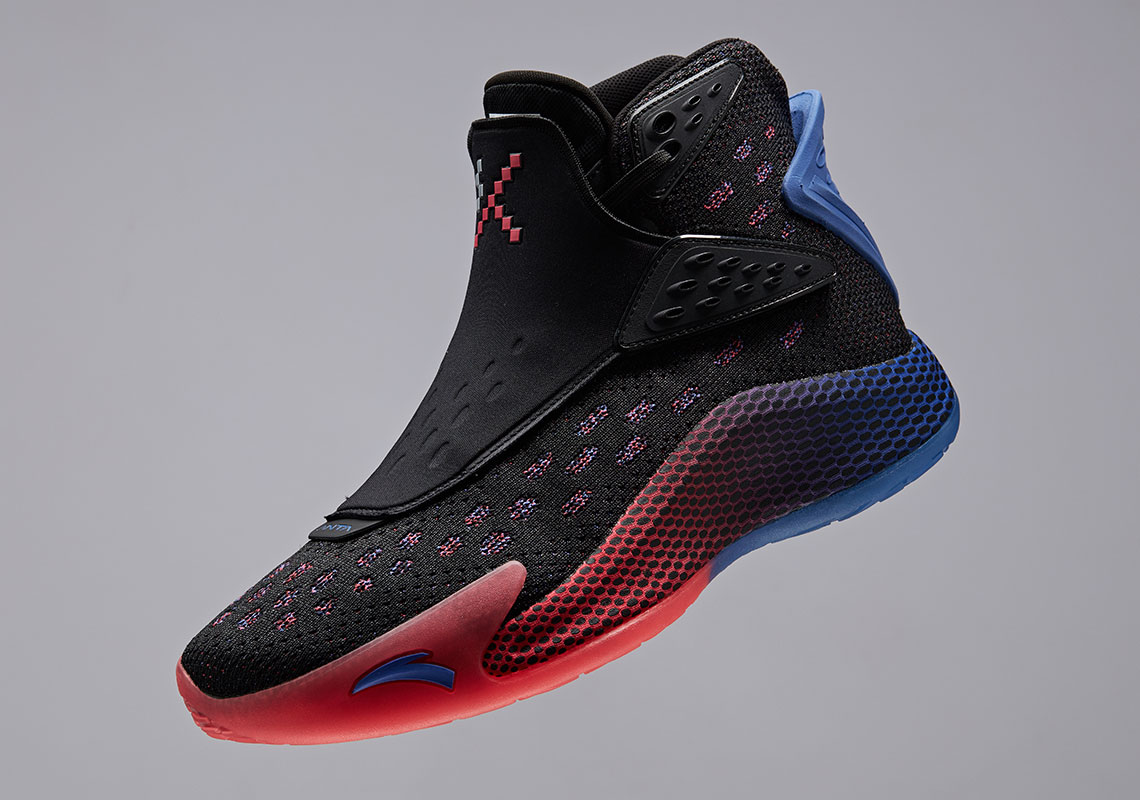 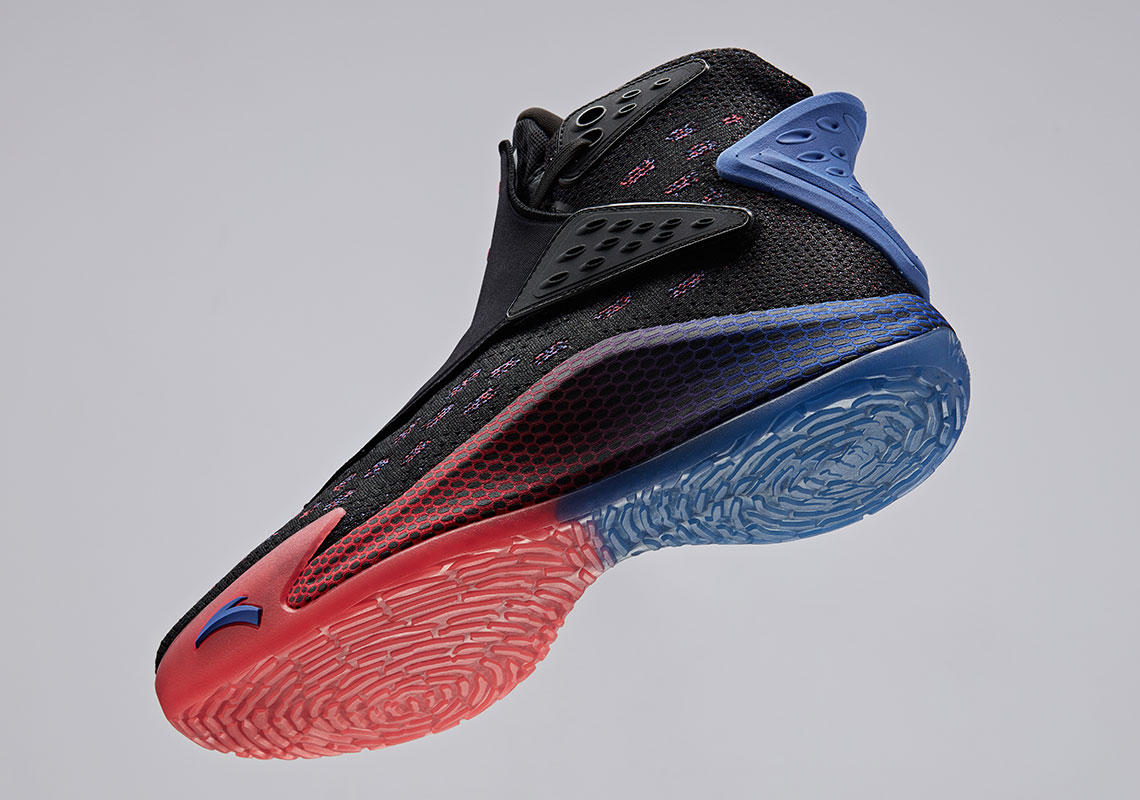 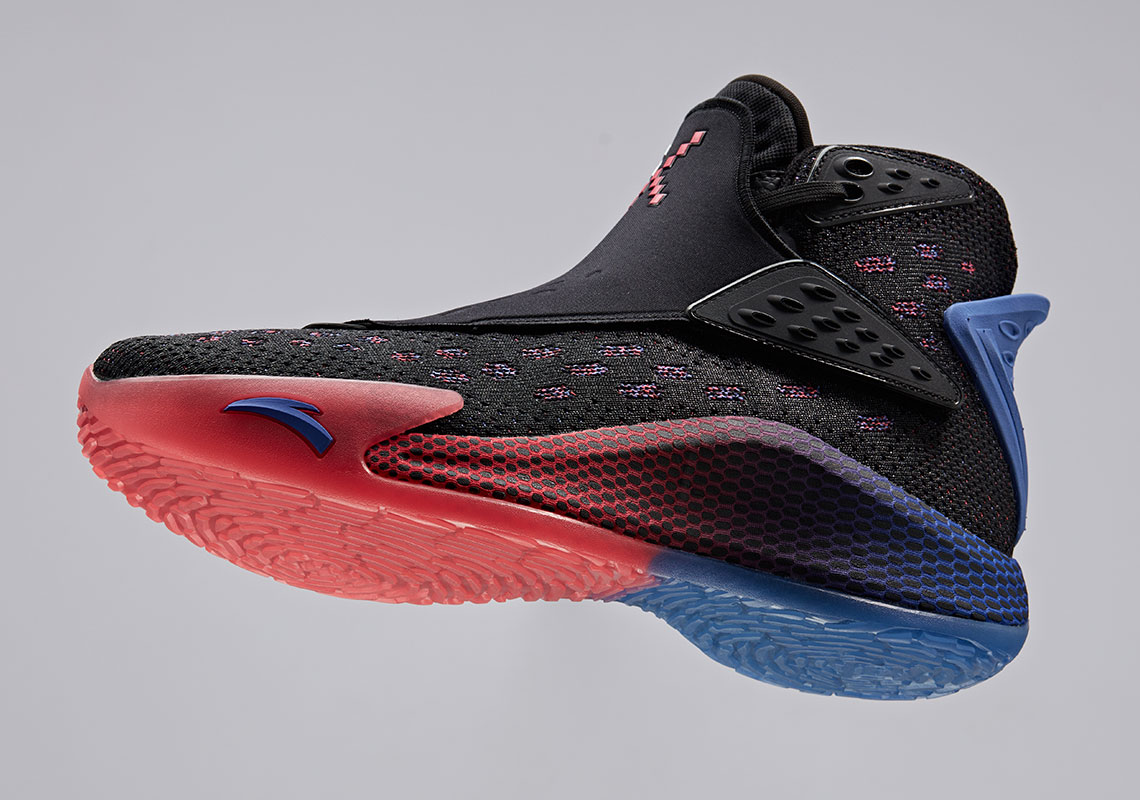 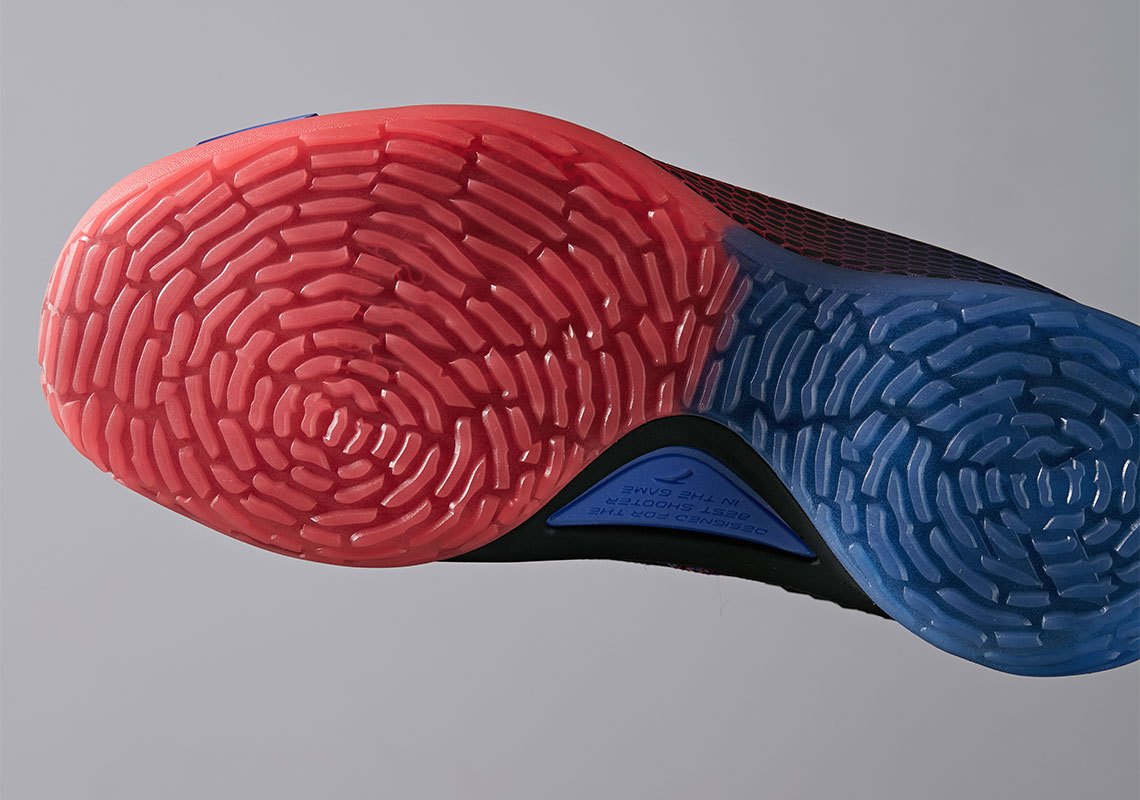