Some iconic colorways are rumored to be coming to the Dior Air Jordan 1.

One of the most hyped up sneaker collabs in recent history was the Dior Air Jordan 1. This white and grey colorway with Dior branding plastered throughout was a huge hit amongst sneakerheads and it proved to be a collectors item that was almost impossible to get ahold of. Now, pairs are selling for over $10,000 on the resale market and if you missed the boat on a pair, then chances are you will never get these, unless you win the lottery.

Luckily, it would appear as though the Dior Air Jordan 1 collaboration could be making a comeback. According to Mr Unloved1s on Twitter, there are rumblings that two iconic colorways could be coming to this collab. The two offerings in question are the "Chicago" model and the "Royal" makeup. From there, we could even get an all-white model which should prove to be interesting.

It remains to be seen whether or not these collaborations will actually be hitting the market, although if you were a fan of the first Dior Jordan 1, you can't help but be excited about the prospect of even more models.

With these rumors now in the air, keep it locked to HNHH for all of the latest updates concerning the Dior Air Jordan 1. 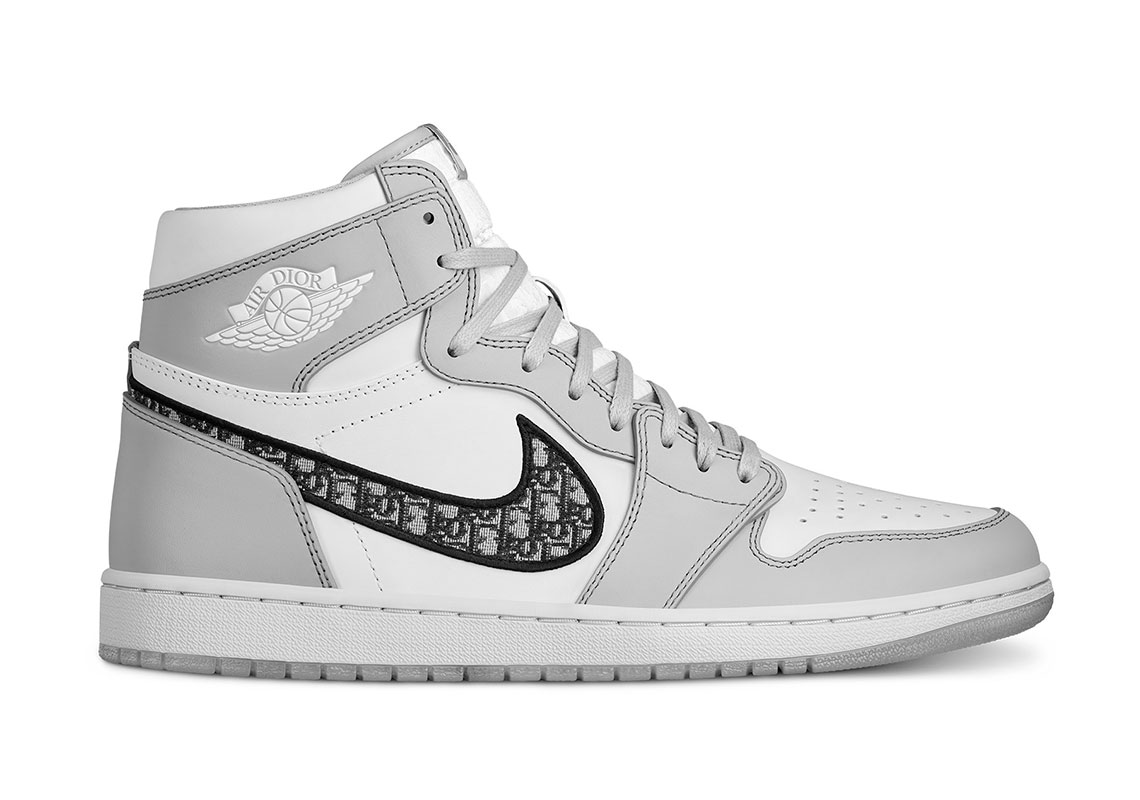