The esteemed fashion designer and Adidas continue their run of collaborations.

Adidas has had some fairly dope collaborations over the years and they haven't been afraid to dabble into the world of high fashion, especially when it comes to sneakers. Hardcore fans of the brand know all about their work with New York-based fashion designer Alexander Wang. While the creations from the two have been polarizing, there are still quite a few out there who love themselves a high-fashion/sportswear crossover and that's exactly what this collaboration is able to achieve.

In this latest Spring 2019 collection, Adidas and Alexander Wang team up for three silhouettes, the Wangbody Run, Bball Soccer, and Bball. Each silhouette will release in one colorway. The Wangbody Run gets an all-black makeover with white Boost. Meanwhile, the Bball Soccer comes in a muted tan with black accents on the tongue. As for the Bball, that one gets the most injection of color as it will come in light pink.

So far it looks as though these will be released on April 20th, according to Sneaker News, although American prices have not been revealed.

Are you a fan of this latest collection or is it a pass? 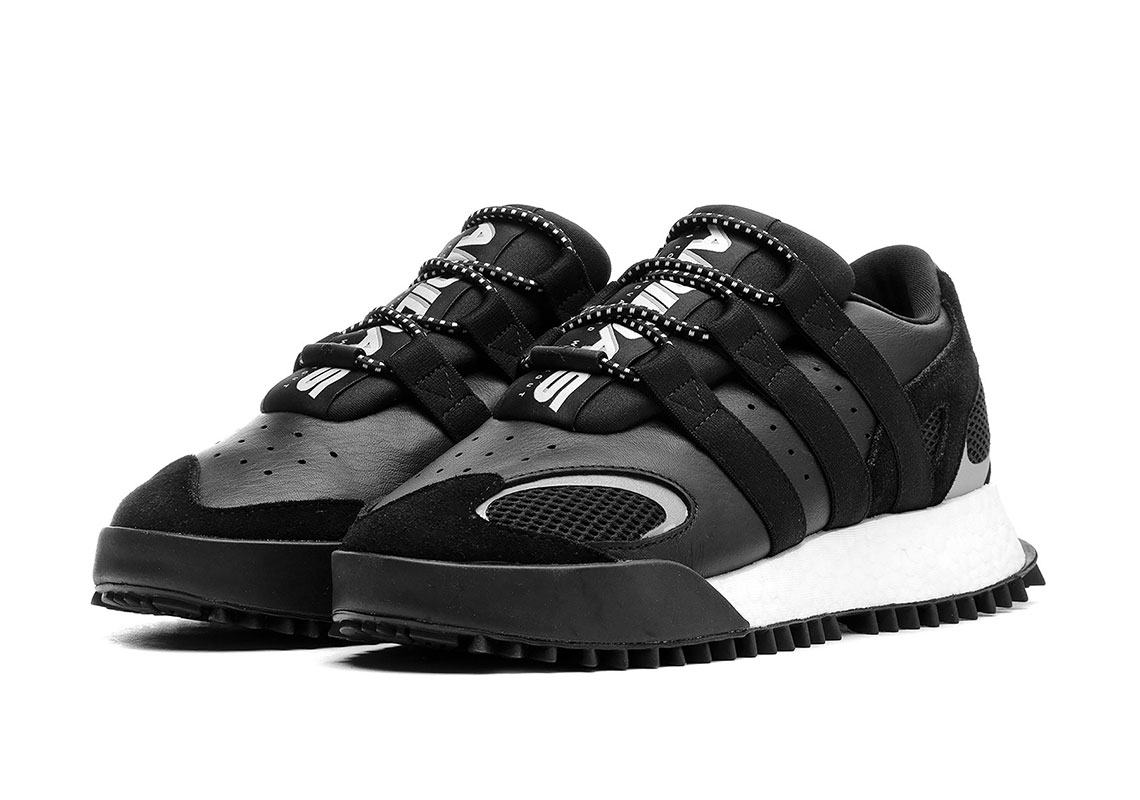 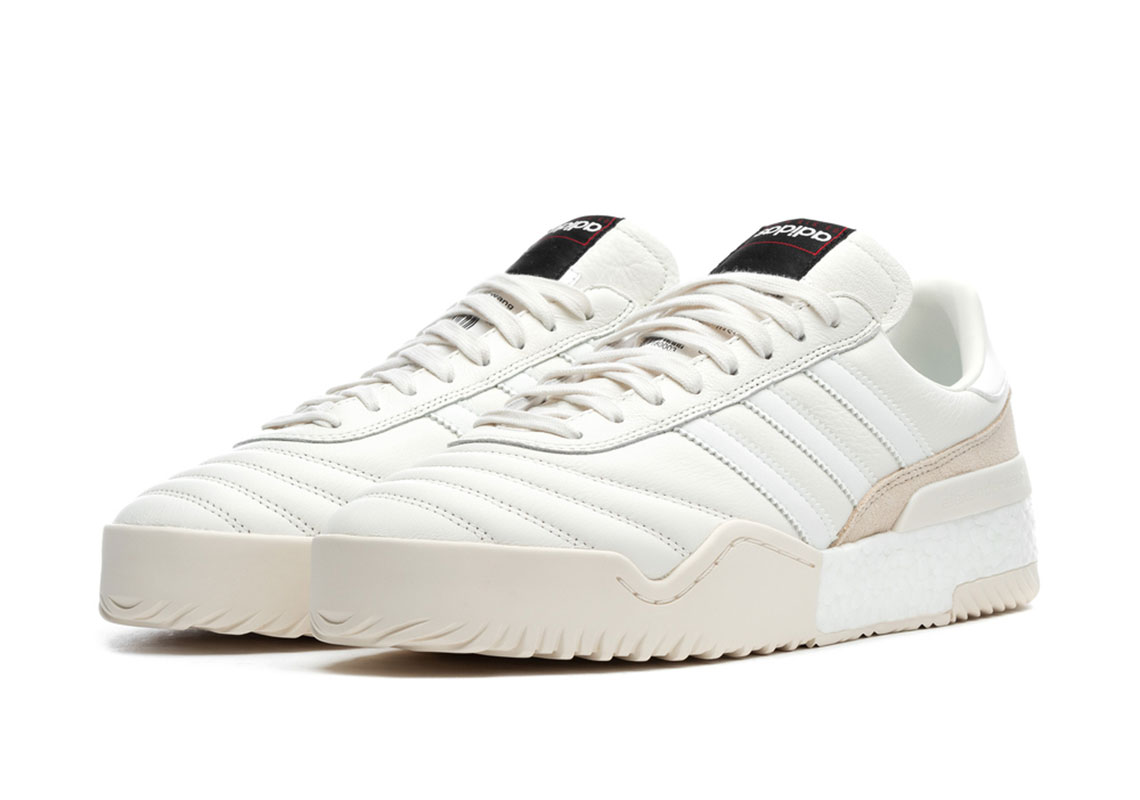 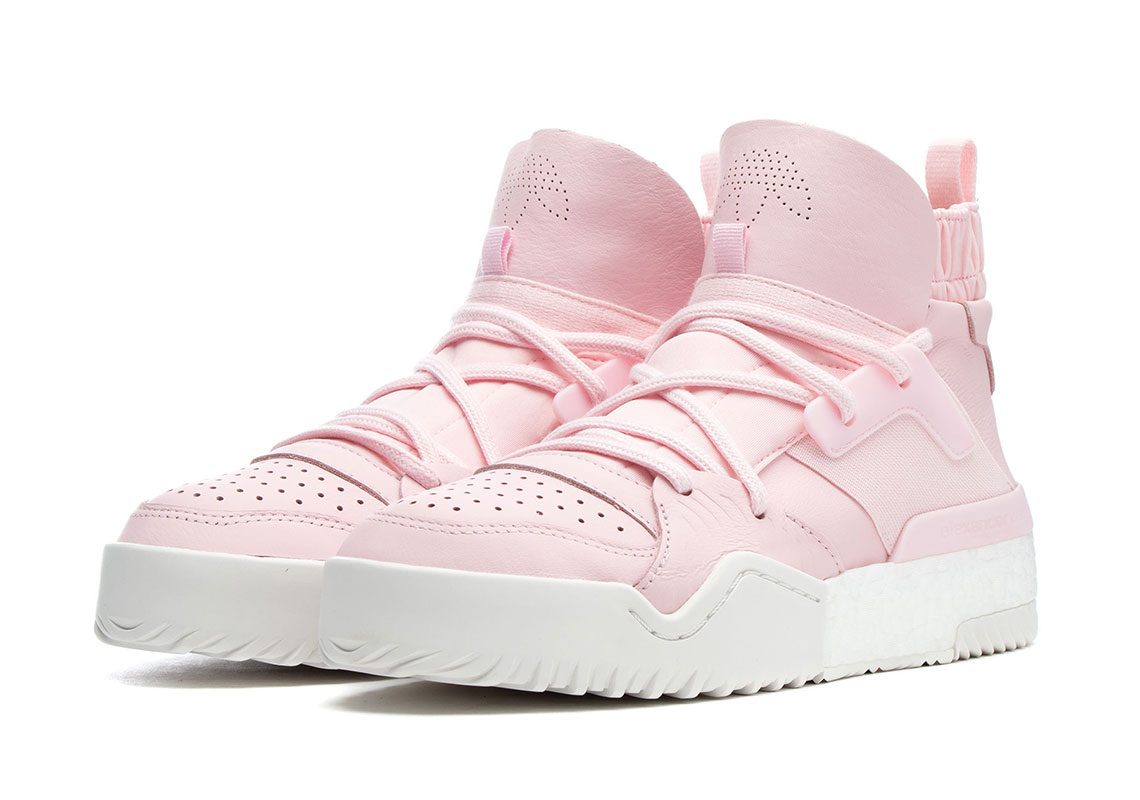