Adidas has revamped the silhouette of the Crazy BYW.

Adidas Boost has been impressing sneaker consumers since 2013 and just a few years ago, Adidas unveiled the Adidas Crazy BYW to the world which helped solidify Boost's impressive range. Modeled after the "feet you wear" silhouettes of the 1990s, the "Boost you wear" model offers a double and sometimes triple dose of Boost. The previous two models of the Crazy BYW had a chunky midsole that was completely made of Boost, all while resting below a funky mid-cut upper.

Today, the Crazy BYW 3 was unveiled to the world and it appears as though Adidas is building on previous models but with a twist. The first two colorways which can be seen below showcase a sneaker that has suede overlays all throughout the upper, while mesh makes up the tongue portion. From there, chunky sections of Boost are placed on the back heel and on the front portion of the midsole, with the latter being protected by a plastic casing.

There is no release date for this sneaker just yet, although it should be coming soon, according to Sneaker News. 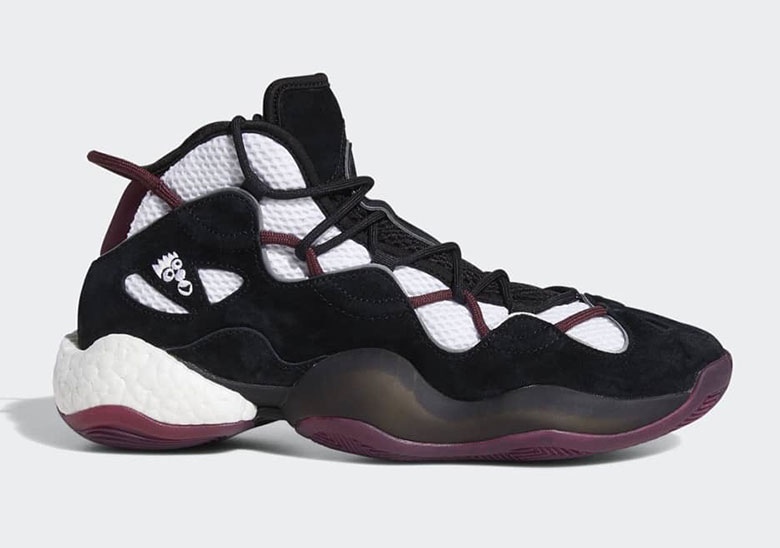 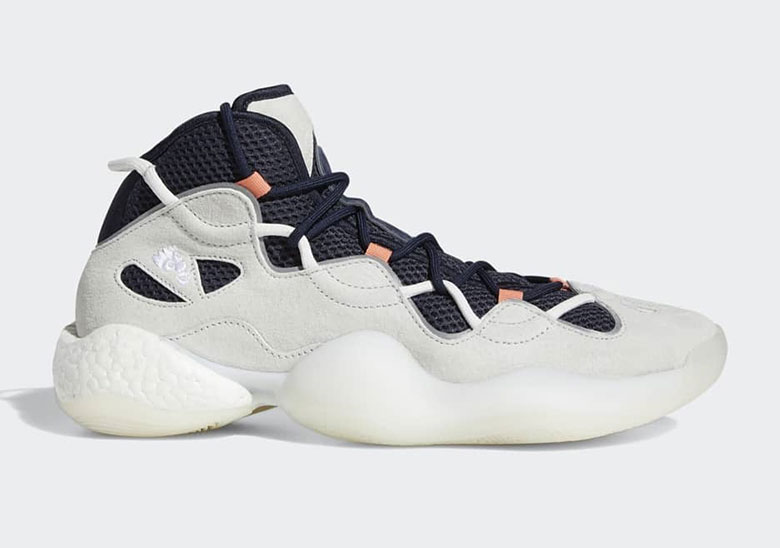 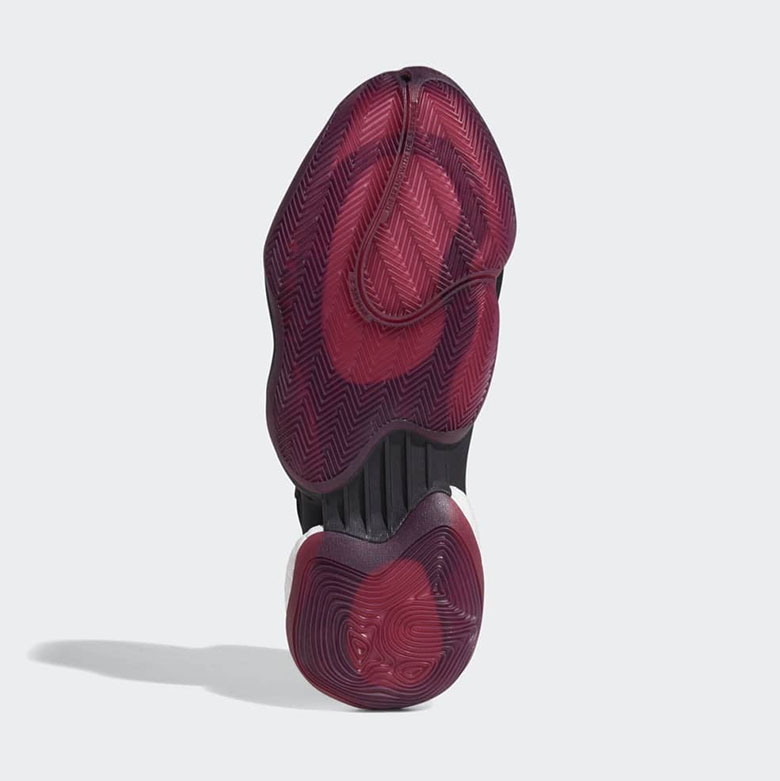 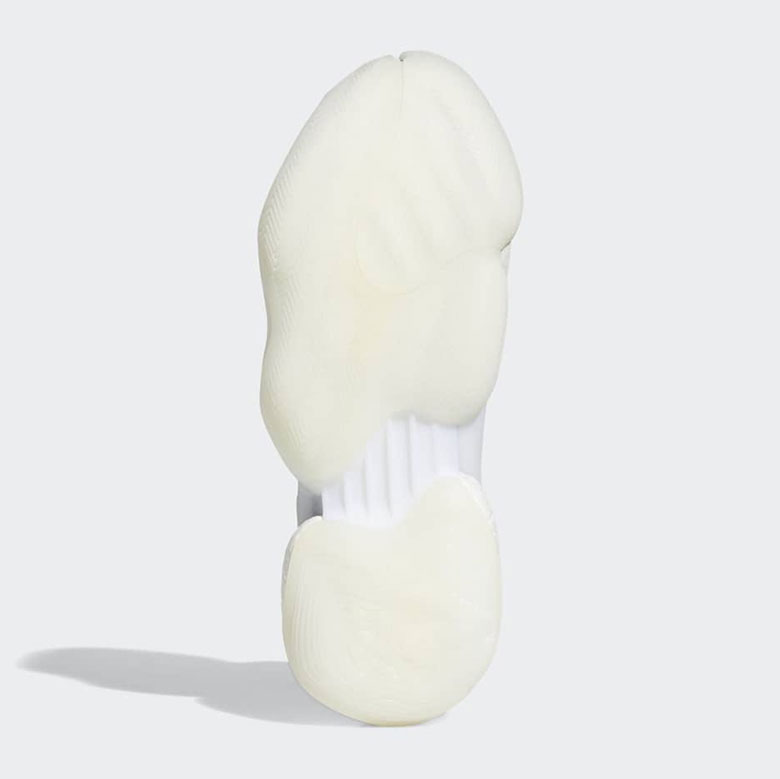