Home>Music> 21 Savage's Birth Certificate Emerges, Reveals He Was Born In The U.K.

21 Savage's Birth Certificate Emerges, Reveals He Was Born In The U.K.

21 Savage was arrested yesterday by the United States Immigration and Customs Enforcement over claims that he's an illegal immigrant who's visa expired in 2006. An ICE spokesperson said that he was actually from the U.K. and falsified his entire public persona. Now, the rapper's alleged birth certificate has emerged which indicates that he was indeed born in the U.K.

The Daily Mail Online published a photo of 21 Savage's birth certificate earlier today. The document confirms that he was born at Newham Hospital in East London. The publication also said that the birth certificate confirmed that 21 Savage lived in England for 12 years before he moved to Atlanta with his mother.

It was also reported that 21 Savage has twin sisters in the U.K, Kyra and Jayda. His sisters work as choreographers. They allegedly referred to his arrest as "fishy" and also deleted pictures of him off of their social media account because they "don't want him to get deported."

Prior to this report, it was rumored that he was actually a citizen of Dominica which was disputed by this report.

Earlier today, 21 Savage's lawyer spoke out about his client's arrest, saying that ICE is attempting to "unnecessarily punish him." He also claimed ICE is trying "to intimidate him into giving up his right to fight to remain in the United States."

An online petition has already been launched by the co-founder of Black Lives Matter, Patriss Cullors, to try and prevent the rapper from being deported. 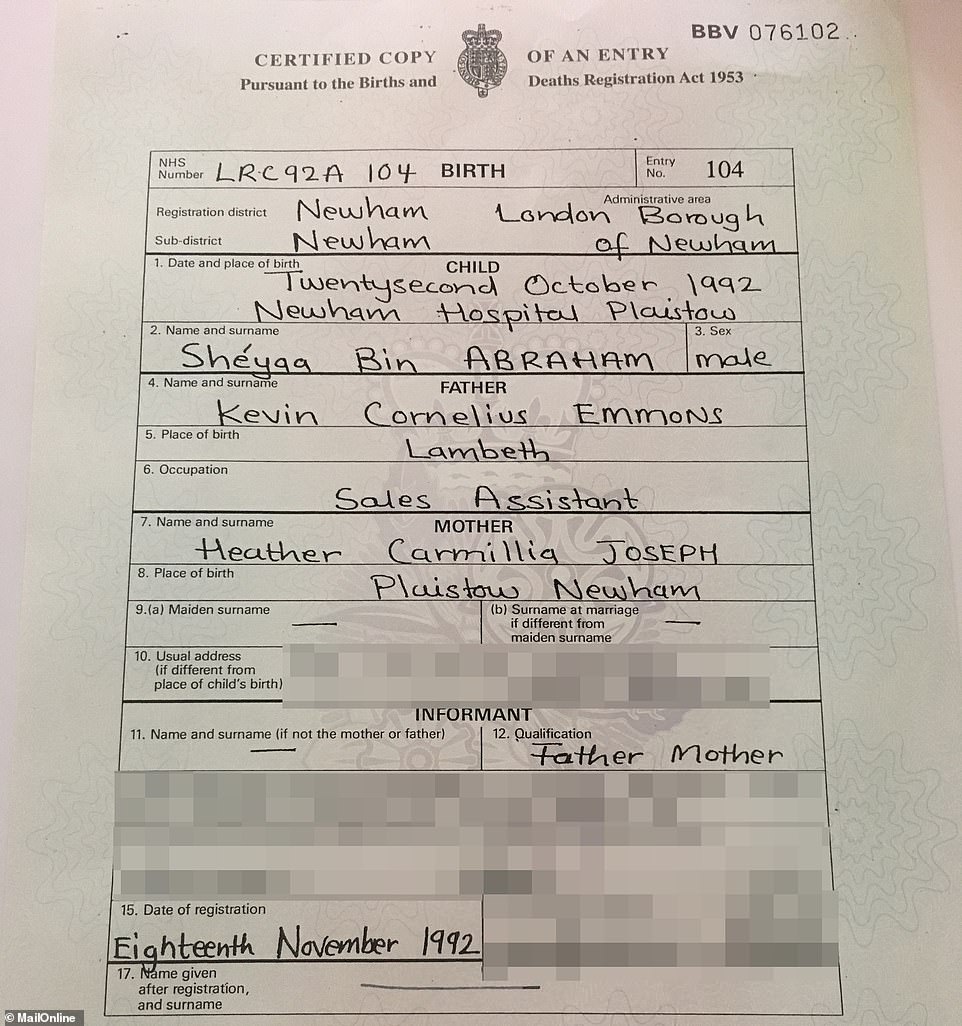 6ix9ine's Former Lawyer Might Return To The Case, Despite Shotti's Protests

"Avengers: Endgame" Fans Think A Character Was Edited Out Of Super Bowl Trailer